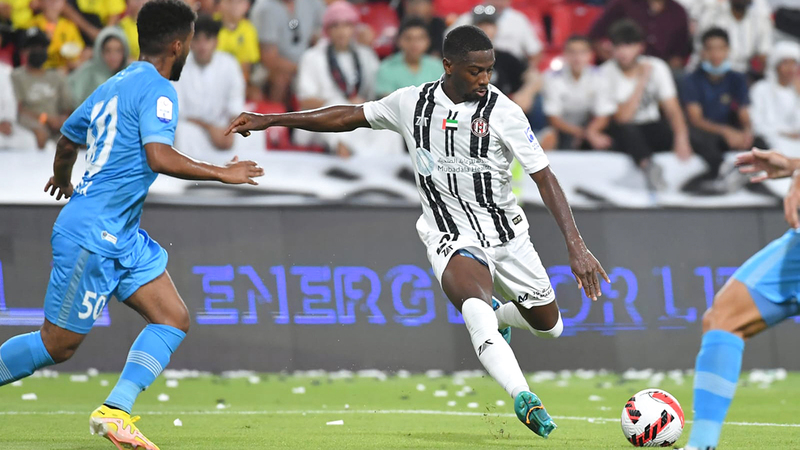 Al-Jazira Football Company announced yesterday the termination of the contract of the financial player Abdullah Diaby by mutual consent, while it decided to re-register the Serbian player Milos Kosanovic in his place.

The company stated on its official account on the social networking site “Twitter” that it had reached an agreement with the first team player, Abdullah Diaby, to terminate his contract by mutual consent between the two parties.

On the other hand, the Professional Association updated the “Abu Dhabi Pride” list data on the official website of the association, which witnessed the registration of Kosanovic, who was excluded before the start of the season due to injury. It is noteworthy that Al-Jazira will be the guest of the Kalba team tomorrow in the 13th round of the ADNOC Professional League.