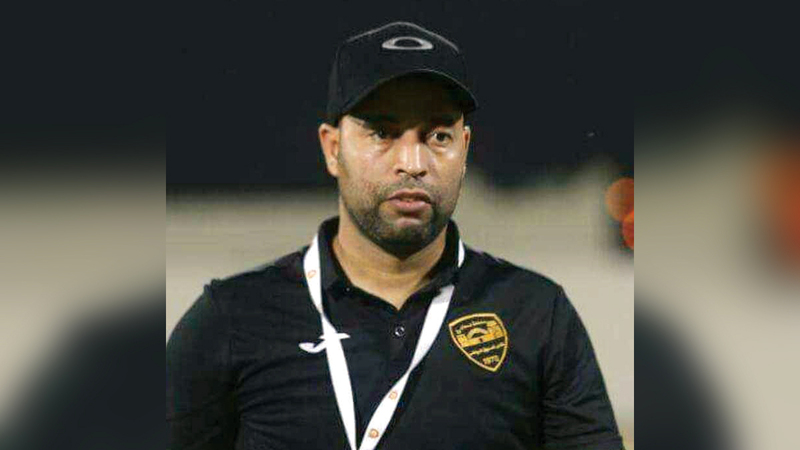 Al-Jazira Al-Hamra Club announced its contract with Moroccan coach Ahmed Megahed to coach the first football team, to replace Brazilian coach Fabio, who was dismissed after the team’s negative results.

The club said in a statement yesterday: “The contract with the new coach coincides with the club’s management, headed by Saif Hamad bin Qadib Al Zaabi, keenness on the team’s return to positive results and a return to competition.”

The Secretary-General of the club, Abdul Nasser Al Shamsi, signed the contract with the coach and wished him success in his mission, while the Vice-Chairman of the Board of Directors, Ali Al-Ghazali, expressed the confidence of the club management in Coach Mujahid, who has great experience and full knowledge of Emirates football through his leadership of the teams of Al-Taawon, Hatta, Dibba Al-Fujairah, Emirates and Al-Dhafra clubs.