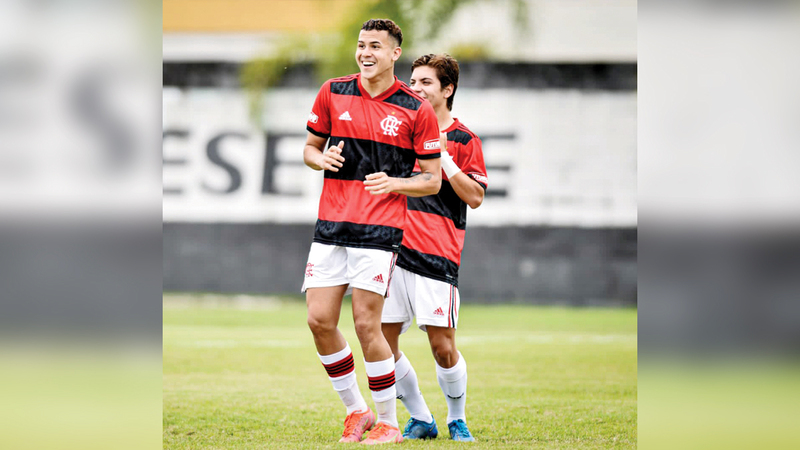 The Globo newspaper reported that the 18-year-old player bid farewell to the Flamengo team and went to Abu Dhabi to complete the contracting procedures with Al-Jazira for a three-year contract.

She added, “Fabrizio’s contract expires with Flamengo on November 30, while he will move to the island during the current transfer period, and a clause was placed in his contract with (Abu Dhabi Pride), stipulating that the Brazilian club retain 30% of the economic rights of the young player.”

She indicated that Fabricio is one of the most prominent talents in Flamengo, pointing out that he joined the team in 2018 at the age of 14, while his most prominent match was against Mackay in 2021, when he scored seven goals that led Flamengo to a 8-2 victory.

She explained that Fabricio is the top scorer for the Brazilian U-17 national team in 2021, and won the Brazilian Cup and the Super Cup for the same technical category.