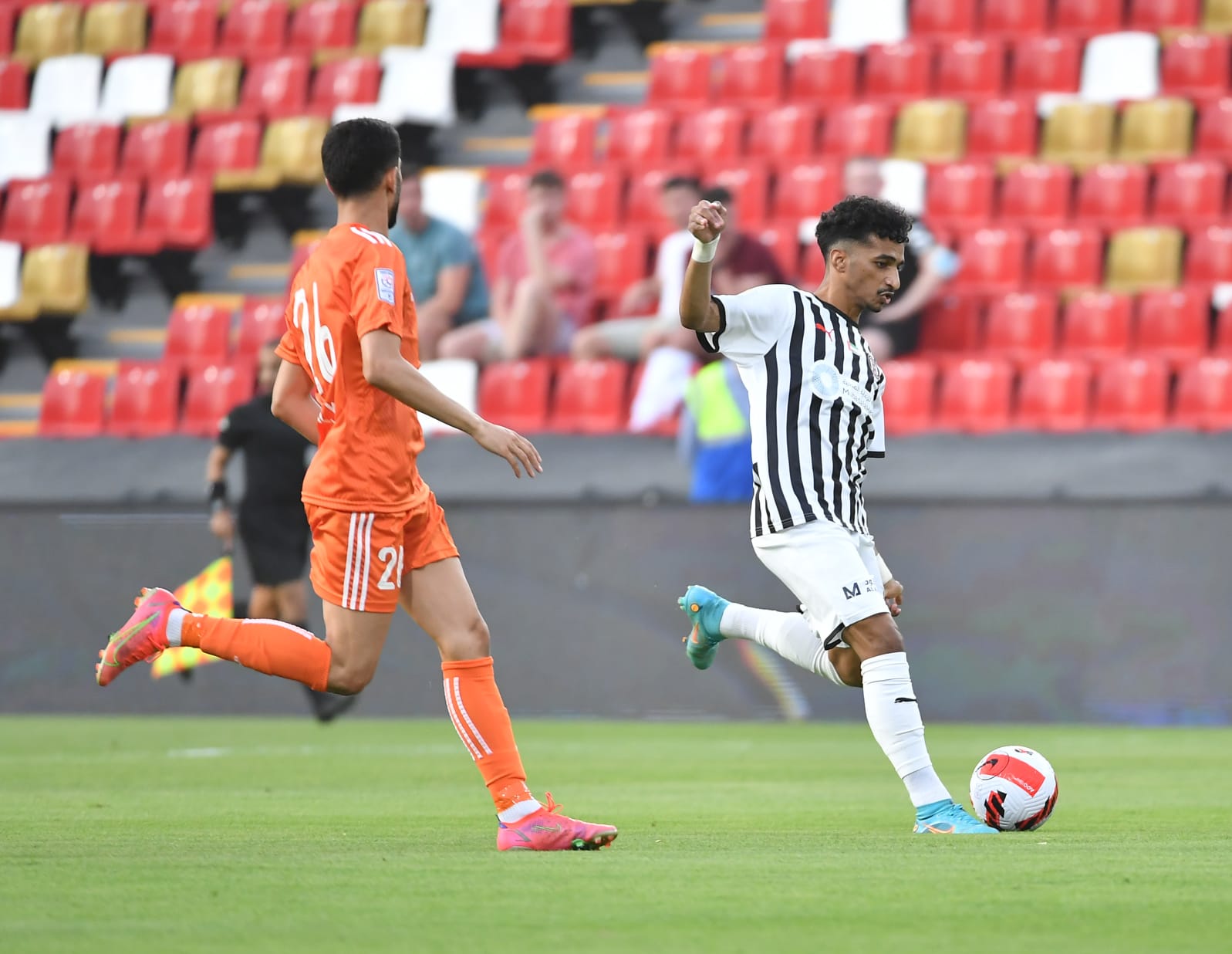 Al-Jazira regained the memory of victories after beating Ajman with three goals without a response in the 22nd round of the ADNOC Professional League, to raise the “Pride of Abu Dhabi” to 45 points, and the balance of “Orange” stops at 28 points. Al Jazira dominated the game in the first half, while Ajman relied on counter-attacks, and the owner’s control resulted in Malian Abdullah Diaby scoring the first goal in the 17th minute, after Abdullah Ramadan led an organized attack and passed the ball to Ali Mabkhout, who played a beautiful through ball to Diaby and hit the latter The ball skillfully in Ajman’s goal.

The “Pride of Abu Dhabi” continued its advantage, and Ali Mabkhout added the second goal in the 37th minute, after the brilliant Abdullah Ramadan played a beautiful ball behind the Ajman defenders and reached Mabkhout, who received the ball and shot it in a wonderful way into the goal.
As for the second half, there was a significant improvement in the performance of the Ajman team, and Moroccan Walid Azzaro missed an opportunity to score the first goal, after he scored the goal and hit the ball in the body of goalkeeper Ali Khaseef and touched defender Khalifa Al Hammadi and bounced off the post before Al Hammadi removed it in front of the goal (53).

Ali Khaseef starred in addressing another dangerous opportunity after the Brazilian Leandro played a through ball to Firas Al Arabi, who hit the ball in the goal, but Khaseef brilliantly removed the ball (64). In the 72nd minute, Ali Mabkhout added the third goal after substitute Muhammad Jamal played a beautiful ball, after which Mabkhout scored and shot it to the left of goalkeeper Ali Al Hosani, ending the match with Al Jazira victory.