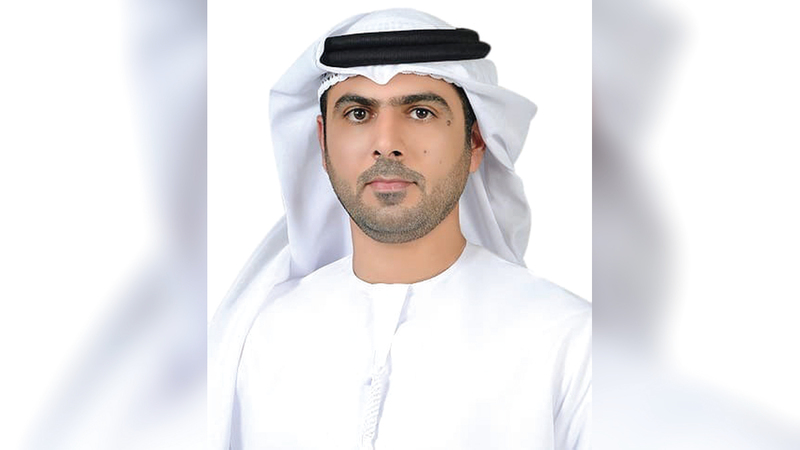 The technical staff of Al-Jazira Al-Hamra Club has set the first of next July as the date for the main gathering of the first team, by setting up an internal training camp that will last 30 days, led by national coach Moataz Abdullah, in preparation for participating in the next season of the First Division League.

The head of the Sports Committee, General Supervisor of the team, Hassan Hamad Al-Zaabi, confirmed in press statements that the camp will include a large group of old and new players, in addition to a selection of resident and foreign players. That suits the aspirations of the club’s management and fans.