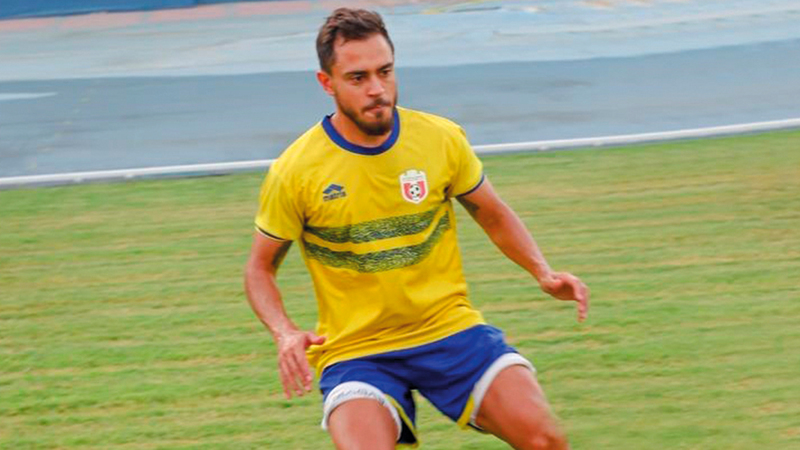 Al-Jazira Al-Hamra team defeated Al-Gharbia team with two clean goals in a friendly match that was held as part of the two teams’ preparations for the next season. Brazilian professional Caio and Youssef Abdel Hussein.

According to a club statement, the match appeared in a good technical way, and the team succeeded in presenting a distinguished technical level, during which it reflected the training efforts of the technical staff, noting that it was the second friendly match in the series of its trial matches, while the first friendly match was with the Shabab Al Ahli club in Dubai. Al-Jazira Al-Hamra, coached by former goalkeeper of the national team, Al-Ain and Al-Wahda club Moataz Abdullah, is looking forward to continuing his qualitative move that he launched last season since his return to participate in the amateur league competitions, and was able to achieve outstanding results during the last season.