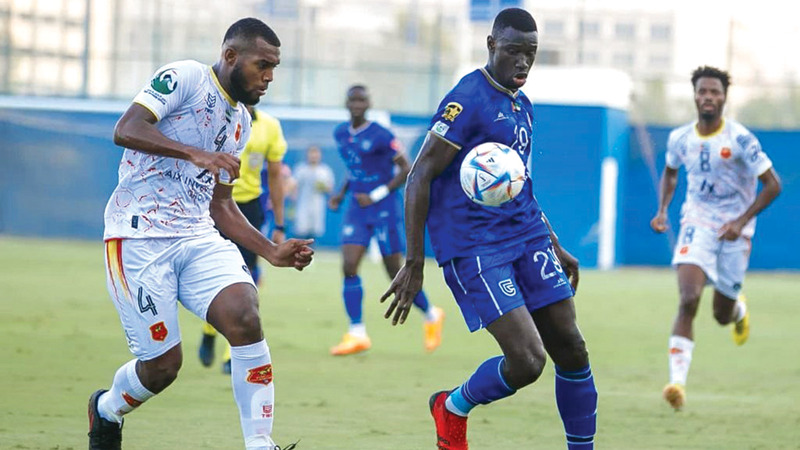 The Gulf FC team defeated the Hispania team by three goals to one, in the match that brought them together yesterday at Humaid Al Tayer Stadium in Al Nasr Club, as part of the first week of the first division competitions. Baynunah with the same result.

In a match that witnessed a distinguished technical level, the Al-Taawoun team defeated Masafi with two clean goals, while Al-Jazira Al-Hamra beat Masfout with two goals to one.

At the top of the first week, Al-Arabi defeated its host Dibba Al-Hisn with two goals to one, and the match witnessed the visitors’ progress with two clean goals before Dibba Al-Hisn scored its only goal.