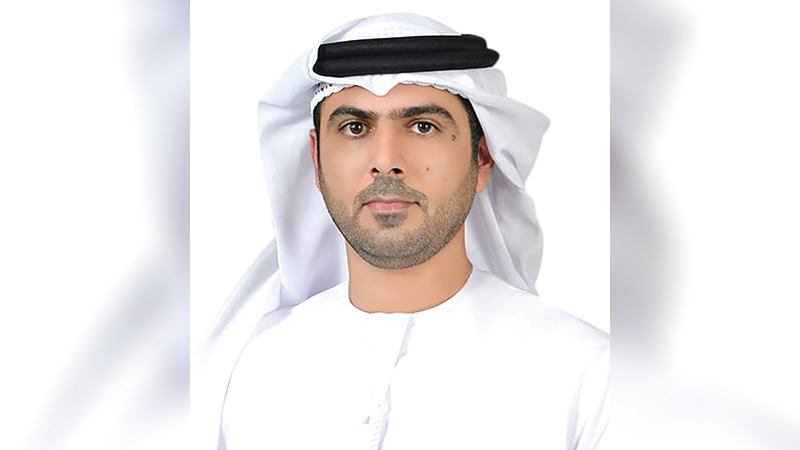 Al-Jazira Al-Hamra club expressed reservations about the refereeing errors in its match with Al-Arabi, in the third round of the first division football league, which ended in a 1-1 draw, last Sunday.

The supervisor of the first football team at Al-Jazira Al-Hamra Club, Hassan Hamad Al-Zaabi, said in a press statement: “We express our reservations about the refereeing mistakes that Al-Jazira Al-Hamra team suffered in its match against Al-Arabi, including the referee’s calculating an incorrect penalty kick in favor of Al-Arabi, which clearly affected the result.” The match that ended in a draw.

He added, “We hope that the referees committee in the Football Association will direct the citizen referee, and work to correct mistakes to protect the players and preserve the rights of our clubs, and in a way that contributes to supporting the football march and its progress,” stressing that he is one of the most supporters of giving the opportunity to citizen referees.