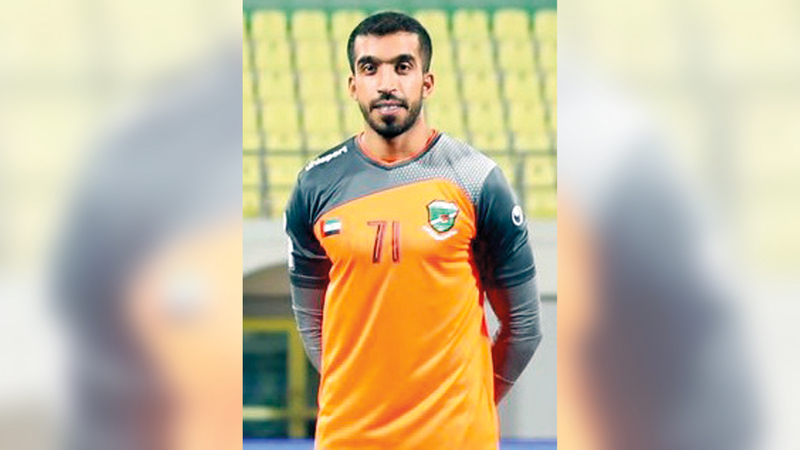 Al-Uruba team manager, Nayef Sultan, revealed that “the team’s goalkeeper Ibrahim Al-Kaabi sustained a fracture in the hand,” noting that he hopes that Al-Kaabi will recover quickly due to the team’s need for his services in the next stage, especially with the resumption of the ADNOC Professional League matches within days. And Al-Oruba lost the day before yesterday, from Al-Jazira, 1-0, in the round of 16 in the President’s Cup. The injury is a source of concern for the technical staff of Al-Orouba, given the value that Al-Kaabi poses to the team’s goalkeeper.

Sultan said in a press statement: “Arabism will turn the page of the cup, and we must focus on the league competition, and as we expected, the cup matches depend on small details, so when a goal entered our goal in the first five minutes of the match, we were negatively affected.”

On the other hand, the Dutch coach of Al-Jazira, Kaiser, said that his team played a good match against Al-Orouba, pointing out that it achieved the most important by qualifying for the Cup quarter-finals. He stressed that winning with a goal without a response was enough to achieve the goal of the match. He continued in a press statement: “I am happy with the victory and qualification. We advanced with an early goal and then controlled the course of the match and created many chances, but the success was not achieved.”