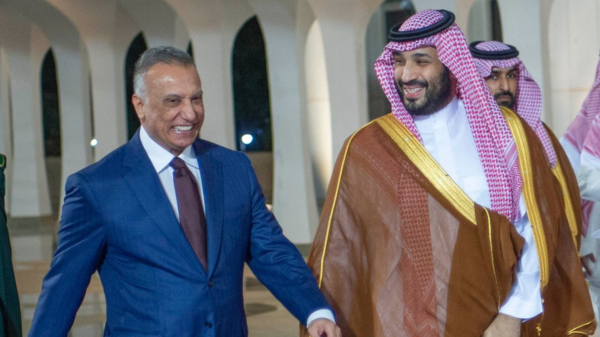 Among his recipients upon his arrival at King Abdulaziz International Airport was Prince Muhammad bin Salman bin Abdulaziz, Crown Prince of Saudi Arabia, Deputy Prime Minister and Minister of Defense, who welcomed him and his companions in the Kingdom of Saudi Arabia.

The Minister of Commerce, Majed bin Abdullah Al-Qasabi, was also at the reception, according to the Saudi Press Agency, “SPA”.