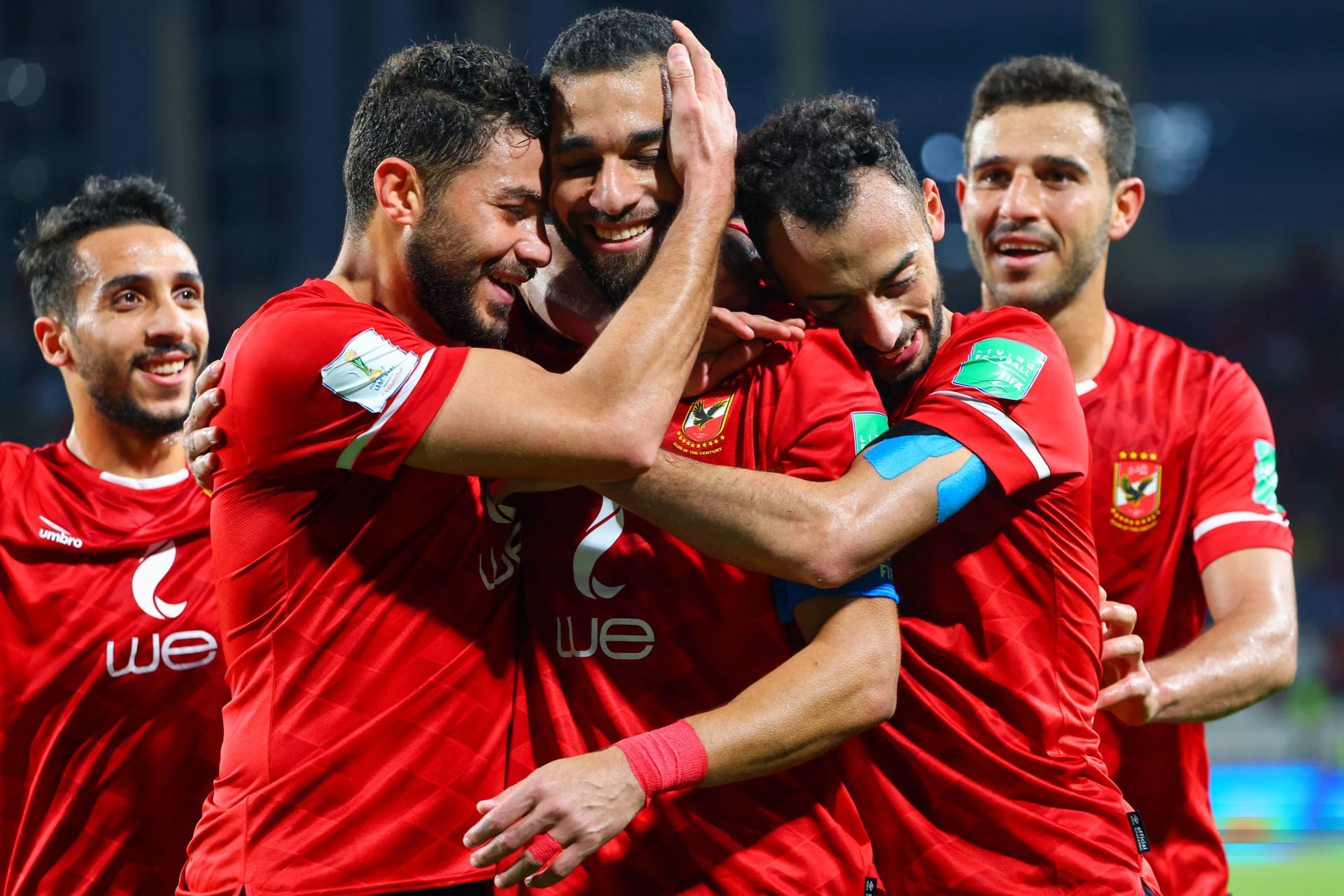 Mahmoud Al-Khatib, president of the Egyptian Al-Ahly Club, was keen to meet with the players of the first football team and their technical, administrative and medical staff, before traveling to Algeria to face ES Setif in the second leg of the semi-finals of the African Champions League scheduled for next Saturday.

Al-Khatib said, according to his club’s official website, today, Tuesday, that Al-Ahly has not qualified for the final round of the tournament so far, and that all that happened is that the team achieved a good result in the first leg in Cairo, which is not enough to guarantee access to the final.

Al-Ahly defeated ES Setif 4-0 last Saturday in the first leg of the semi-final round of the tournament.

He added, “Everyone must do their best in the next match, and football only recognizes giving until the last minute.”

He explained that he trusts all the team members and the technical staff and their appreciation of the responsibility placed on them towards their club and their fans.

Al-Khatib asked not to pay attention or talk about what is going on regarding determining the stadium for the final match, and the focus must be in the next match for Al-Ahly to qualify officially first, and this is the most important thing.

He stressed that he expects from them masculine performance, high spirits, respect for the competitor and appearing in a manner worthy of Al-Ahly as usual.