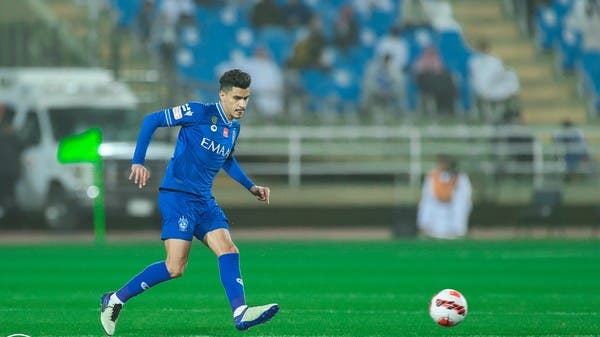 Al-Hilal announced that its players, Mutaib Al-Mafraj and Gustavo Cuellar, were injured during the last match, during which the Riyadh team defeated Damak by four goals to two.

The club wrote on its official page on Twitter: “The medical examinations and x-rays conducted by Mutaib Al-Mafraj revealed that he had a cruciate ligament injury, with the date for his surgery to be determined later.”

He continued, “The medical examinations also revealed that the Colombian professional Cuellar suffered a calf muscle injury, and he will undergo a treatment and rehabilitation program until the end of the current sports season.”

Al-Hilal will face Al-Ittifaq on Wednesday, before facing Al-Ittihad in Jeddah on Sunday.