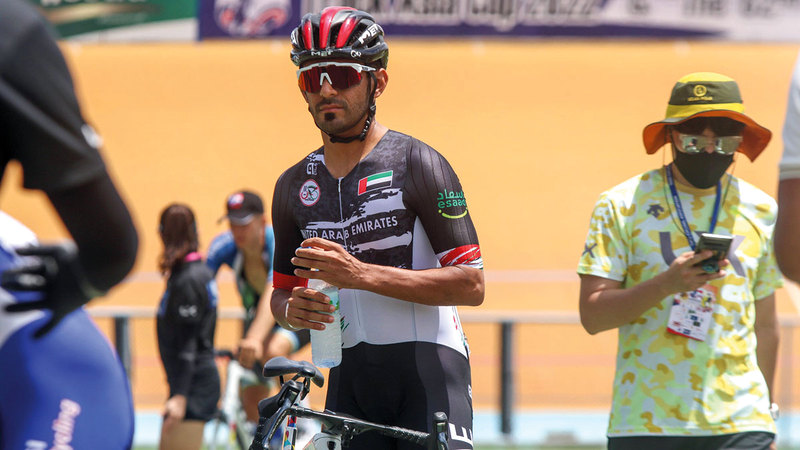 Cycling star Ahmed Al-Mansoori won the bronze medal in the Asian Track Scratch Cup in Thailand, which concluded yesterday evening, to end the UAE’s journey in the championship by winning three gold and silver medals for Youssef Mirza, which he achieved in the points and exclusion race, in addition to the bronze of Ahmed Al-Mansoori.

Today, the team is participating in the 62nd anniversary race of the Thai Cycling Federation, which is being held on the sidelines of the Asian Track Championship.