Al-Marri: Basketball in the youth of Al-Ahly and the Emirates is fine…and the next is better 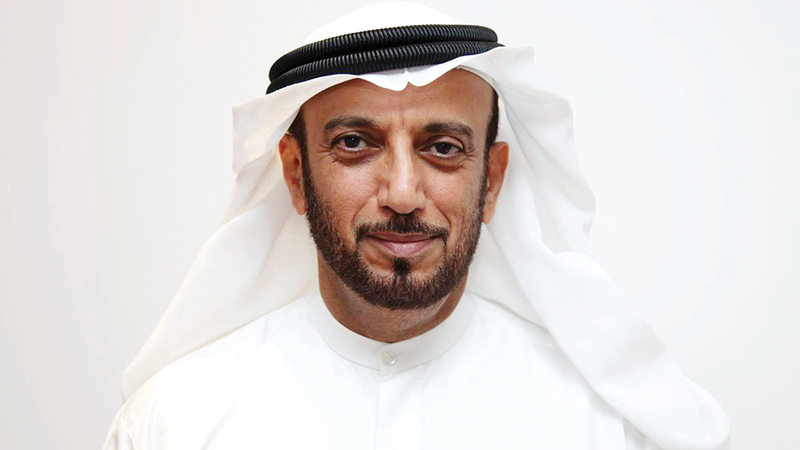 The Chairman of the Board of Directors of the Sports Games Sector in Al-Ahly Youth Club, Lieutenant General Muhammad Al-Marri, congratulated the basketball team on the well-deserved victory the day before yesterday, over its guest Al-Bashir Oman by a difference of 31 points, and with a score (92-61), in the opening of the second leg of the first group matches in (Super West). Asia) for the Gulf region, praising the distinguished level of the young elements of the team.

Al-Marri told “Emirates Today”: “The basketball team has not yet completed its ranks, and it played its fourth consecutive match in (Super West Asia) in the absence of influential elements of injury, including the absence of American Nicholas Munirath, but the team appeared with a distinguished level, tactical discipline, and the technical level. And the tactical performance with which the Al-Ahly youth players appeared in front of the Omani Al-Bashaer are the true picture of our integrated elements, as despite the impressive absences, all of our players from the main and the bench, which included elements from the second and third rows of young blood, appeared at the same level.

He added: «The team coach, Zoran, was keen in the recent period to give the opportunity to our young players, whose ages ranged between 17 and 21 years, and it was an opportunity that they did not hesitate to invest, and they presented levels of what our basic elements showed in the first three periods of the meeting, which confirms that basketball is in the club. And the UAE is fine, and the next is better.”

He said that the upward level of performance of the Al-Ahly youth basket will appear clearly in its next matches in the second leg (Super West Asia). In the past, despite the numerical shortage, the team has always shown its true strength as a championship team.

He said that the pause in the “West Asia Super” until the beginning of next March gives Al-Ahly youth players enough time to recover, stressing that the team’s ambitions are great not only in the Gulf, but also in Asia, as the team had previously won the Asian Bronze 2015, and three consecutive titles in Gulf Clubs Championship between 2015 and 2017.

On the other hand, Shabab Al-Ahly Club celebrated the mission of the Omani Al-Bashair team, on the sidelines of the two teams’ meeting the day before yesterday, and Al-Marri gifted the club’s shield to the Omani team’s mission, which was received by the head of the mission, Al-Waleed Al-Sulaimani.