Al Matrooshi and Ghaleb prepare for the World Water Games 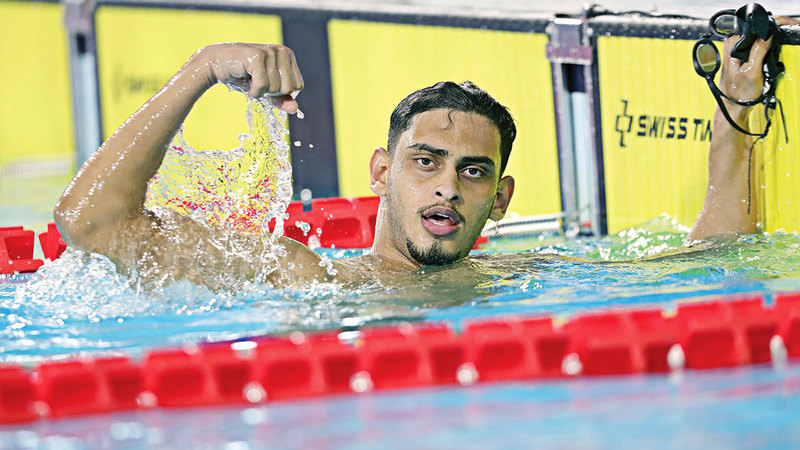 National team swimmers, Youssef Al Matrooshi and Salem Ghaleb, continue their daily training in preparation for participating in the World Aquatics Championships in Abu Dhabi, next December, after returning from their foreign camp in Ukraine, which lasted for two weeks.

The head of the National Teams Committee, Juma Al Balushi, confirmed in press statements that the external camp that was held in Ukraine came with positive results, as there was a focus in the daily training and units, and as soon as the swimmers returned to the UAE, they organized daily training, where Youssef Al Matroushi trains two units daily, while Salem Ghaleb trains one training unit due to exams.