Al Mazrouei: “The midfield, the goalkeeper and the shots” are strong points for the Oman national team 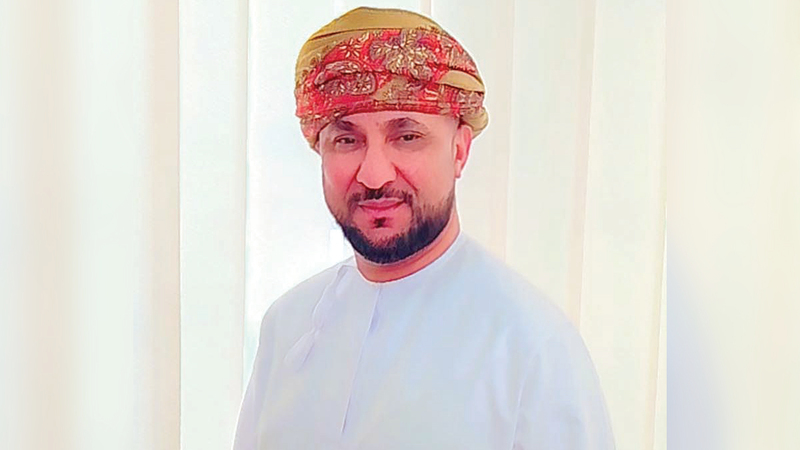 The coach of the Sunni stages at Al-Ittihad Kalba Club, Omani Basem Al-Mazrouei, confirmed that the chances of Oman’s national team winning over its Iraqi counterpart in the final match of “Gulf 25”, this evening, are great, and amount to about 80%, because Al-Ahmar enjoys the technical advantages that will pave the way for him. .

Al-Mazrouei told Emirates Today: “There are strengths that distinguish Al-Ahmar, including the strength of the midfield, the excellence of the goalkeeper, powerful shots from long distances, and other technical matters that are considered strengths that the coach and players bet on to win the result.”

He explained: «The Omani team presented a good level in most of the matches up to the final match of (Gulf 25) in an upward manner, which we noticed in the group league matches, and the Omani team is able to win the title, thanks to the difference in the individual technical capabilities of some players, which was He has a great role in achieving victory in more than one match, and it is one of the most important things in facing Iraq in the final match.

He continued: «There are strengths that the Omani sports community is betting on to outperform the Lions of Mesopotamia, including the valor of goalkeeper Ibrahim Al-Mukhaini, who excelled in repelling many attacks, including the decisive penalty kick in his match against the Yemeni national team, as well as the brilliance of Salah Al-Yahya’i in more than one position, And also the player Jamil Al-Yahmadi, who has strong shots, the last of which was the decisive goal shot against the Bahraini national team, as well as the talent of Arshad Al-Alawi, Al-Mundhir and Azhar Al-Aghbari, and the national team’s fulcrum player and captain, Hareb Al-Saadi, because of his experience in the midfield.

And he continued: «Despite the strengths, the Omani team suffers from some negatives in this tournament, including the absence of an outright striker, and the average technical return provided by the two fullbacks, and despite that, I expect the team to win by 80%, because of the experience it possesses. In dealing with such finals, especially with the presence of a good coach, he knows how to employ the potential of the players.