Al-Modalij: The time has come for FIFA to recognize a 52-year-old tournament and bring together brothers 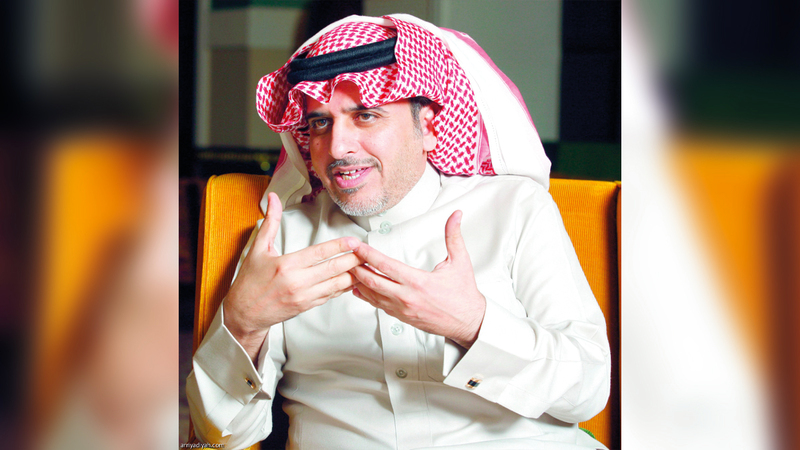 Dr. Hafez Al-Medlej, a former member of the Board of Directors of the Saudi Football Association and former head of the Marketing Committee of the Asian Football Confederation, confirmed that “although the International Federation of Football Associations (FIFA) does not recognize the Arabian Gulf Cup, there are many things behind the interest of the Gulf people in the tournament, as it enjoys Of great importance and prestige by the Gulf, because it is linked to their sports history, in addition to the fact that the Gulf sports facilities are also linked to the opening and holding of the Gulf Cup tournaments, indicating that the reason for the delay of «FIFA» in recognizing the championship, within its official competitions, is due to the fact that the International Federation believes that the divisions It should be geographical only, and not be linked to an ethnic, religious, linguistic, or other basis. Therefore, FIFA refuses to recognize this tournament, as well as other similar tournaments in other places in the world, stressing that it is in its estimation that this refusal must end, and that The International Federation was very late in recognizing it, especially since this tournament brings together the teams of countries linked by a specific link and its age is now about 52 years, after it started since 1970 and reached version No. 25, and it is not wrong with it because it brings together siblings who are bound by kinship and unity of destiny, pointing out He pointed out that the International Federation of Football Associations had itself sponsored the Arab Championship that was held in Doha about a year ago.

Hafez Al-Madlej told Emirates Today: “There are many things that make this tournament very important to us as Gulf nationals, including that the Gulf teams and prominent Gulf football stars have become linked to this tournament, and there are many memories of events and podiums. , which has also become associated with this tournament.

He added: «The Gulf Cup tournament has now reached the 25th edition, while the 2022 World Cup that was held, finally, in Doha is the 22nd edition in the history of the tournament, so more Gulf Cup copies were held than the World Cup, and the history of this tournament is also linked to the people One, and they feel, as Gulf citizens, that they are the people of one country, bound by bonds of kinship, friendship, and common interests, just as all the hearts of the Gulf people remain open to each other, and the Gulf Cup tournaments come to embody this concept, so all Gulf people love this tournament and rejoice in its establishment, and there are those who look forward to attending the edition 50 or 100, and they want it to continue with the continuation of these peoples in this region who love all the peoples of the world.

And he continued, “This Gulf gathering, through the Gulf Cup tournaments, has a beautiful status, which makes them love and care about this tournament.”

And he continued: “The components of the championship, such as teams, a championship system, and a competition, are the same as other tournaments recognized by the International Football Association, so it is assumed that (FIFA) recognizes them, and the refusal and delay by him is arbitrary and unfair to the federations that want their championships to be recognized by (FIFA). )».

Al-Medlej stressed that the FIFA, under its new administration, headed by the Swiss Gianni Infantino, deals openly with all races and all religions, and he lived a long period of his life in the region, given that his wife is Lebanese, and that his origins are Swiss-Italian, indicating that Infantino may change One of the concepts that existed with former FIFA presidents Havelange and Blatter.