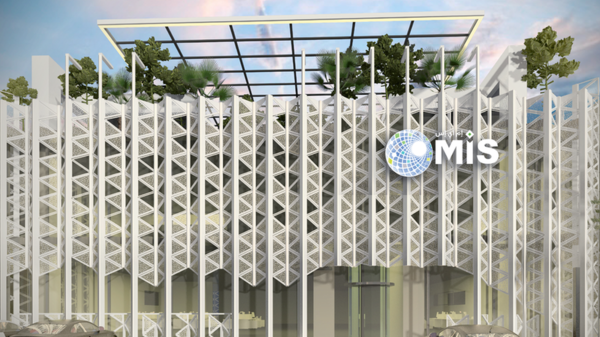 The company said in a statement on the Saudi Tadawul that the project implementation period is 36 months, starting from the date of receiving the site.

She explained that the contract will have a positive financial impact on the company starting from the third quarter of 2022.

Al-Muammar Information Systems Company had recently announced the approval of the company’s board of directors to award contracts with several companies with a value of up to 800 million riyals, to implement civil, electromechanical and technical works for the construction of 6 data centers with a capacity of 24 megawatts.