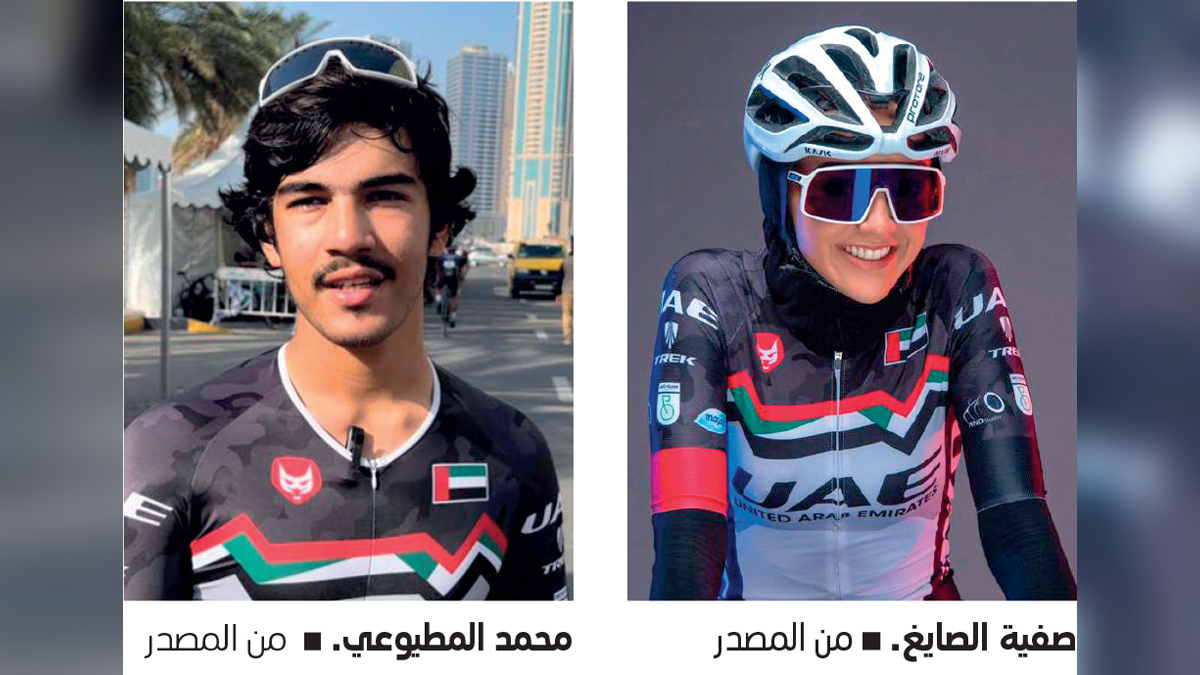 The cycling team left for Australia to participate in the World Road Championship, and officially qualified for it, Mohammed Al-Mutaiwee in the U-23 category, and Safia Al-Sayegh in the women’s category, after they obtained the points qualifying to be officially in the tournament for the first time.