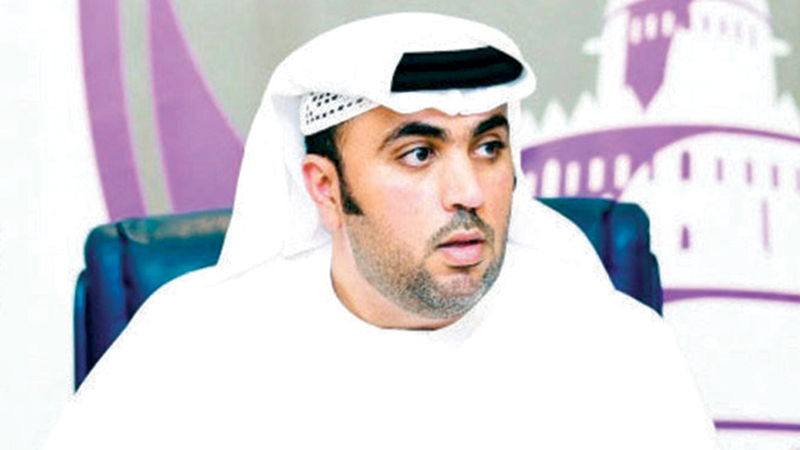 17 clubs representing the membership of the General Assembly of the Volleyball Federation are heading to the ballot box at five in the evening at the Marriott Hotel Al Jaddaf in Dubai, to elect a new president of the federation for the new session 2020-2024, in an electoral race that was limited to the candidate of Al Nasr Club, Dr. Ahmed Al Mutawa, and the candidate of Al Ain Club Abdullah Al Darmaki, after Al-Wasl Club candidate, Sheikha Shamsa bint Hasher Al Maktoum, apologized for not continuing.

According to the circular received by “Emirates Today”, the election committee meeting held last week approved the right to vote for 17 clubs, while the Al Dhafra and Abu Dhabi women’s clubs were granted the right to attend, but without voting.

It is expected that the electoral process will be quick in the event of a quorum, because the vote will only be for the position of president, after all the candidates for other positions won by acclamation, and they are on the membership site: Abdullah Al-Duhail (Shabab Al-Ahly), Awad Al-Mansoori (Bani Yas), Dr. Basem Al-Naqbi “Khorfakkan”, Ali Salem Al-Manea “Al-Jazeera”, Ali bin Tamim “Union of Kalba”, Abdulaziz Al-Salman “Hatta”, Osama Gargash “Al-Wehda”, Jamal Al-Matrooshi “Ajman”, Mansour Al-Ketbi “Maleha” in the youth seat, and Nora Muhammad Al-Hamar ” Sharjah Women’s Sports Foundation” in the women’s seat.

The electoral process will start if the quorum is complete, in the presence of two-thirds of the members of the General Assembly who are entitled to vote, while it will be postponed for one hour only if the quorum is not complete, and the voting will be secret, and in the event of the candidates being equal, the process will be repeated again until the lottery if the candidates continue to be tied in the number of candidates pings.