Al-Naqbi: Optimistic about a distinguished season for Khorfakkan in the “Halls” 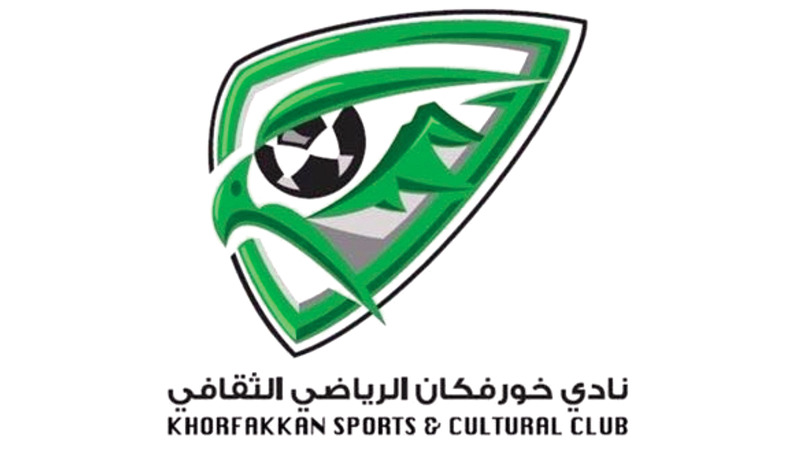 Khorfakkan opened the futsal football season 2022-2023 by winning the Federation Cup, for the second season in a row, which is the sixth title for the “Falls Eagles”, after its victory the day before yesterday over Al-Bataeh by five goals to two goals in the final of the championship, which was held in the Kalba Union Club hall. The Chairman of the Board of Directors of Khorfakkan Club, Salem Al-Naqbi, described winning the championship as a source of optimism for a more distinguished season in achieving positive results and competing for championships. He told “Emirates Today”: “We have put in our plan for the current season to win more than one championship, although the competitions will be strong, but we have prepared for that through the recruitment of players and preparations prior to the start of the season, and our confidence is high in achieving other achievements.”