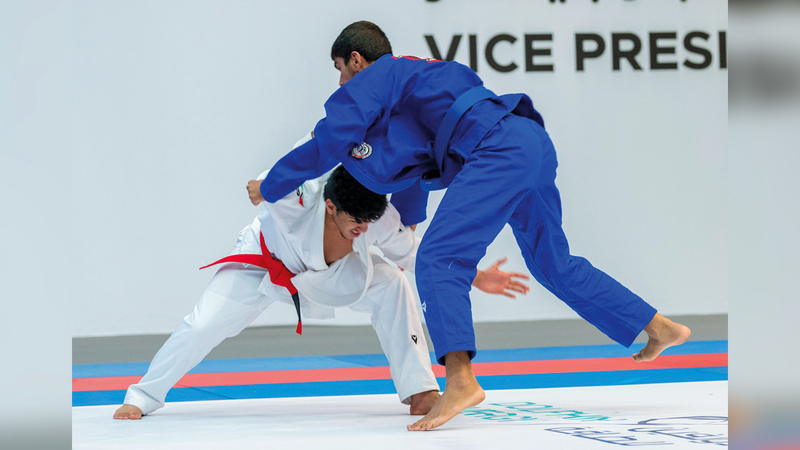 The Emirates Jiu-Jitsu Federation announced the organization of the Vice President’s Cup for Jiu-Jitsu on September 10 and 11, at Al Nasr Club in Dubai, with the participation of a group of elite clubs and players on the local scene.

The tournament, which is the second most prominent local competition on the federation’s agenda, witnesses exciting confrontations in the adult, youth and junior categories, during which the participating clubs compete to win the championship and provide high levels of performance that prove their worth to win the title. Registration for the tournament, which has so far attracted more than 100 players, remains open until September 5th.