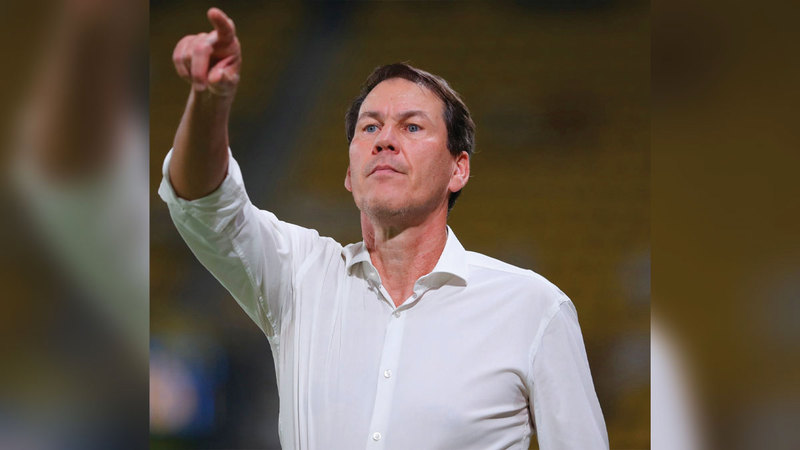 Al-Nasr coach Rudi Garcia started his career with a 1-0 victory over Al-Wahda in the opening round of the Saudi Professional League, the day before yesterday, but the French coach demanded more efficiency on goal. Cameroonian Vincent Aboubakar scored the only goal of the match, just four minutes after the start.

The new coach told reporters after the victory, “It was not an easy match. We looked for an early goal, and we succeeded in that, but we should have been more effective, and we were looking for more goals.” But the former Roma, Marseille and Lyon coach justified that it was just the first game of the season and “the team needs a lot of work to develop”.

And based on his European coach’s experience, Al Nasr, the 2019 champion who finished last season in third place, is counting on Garcia to end Al Hilal’s monopoly on the title, and he will play the next match against Al Taawon, next Saturday.