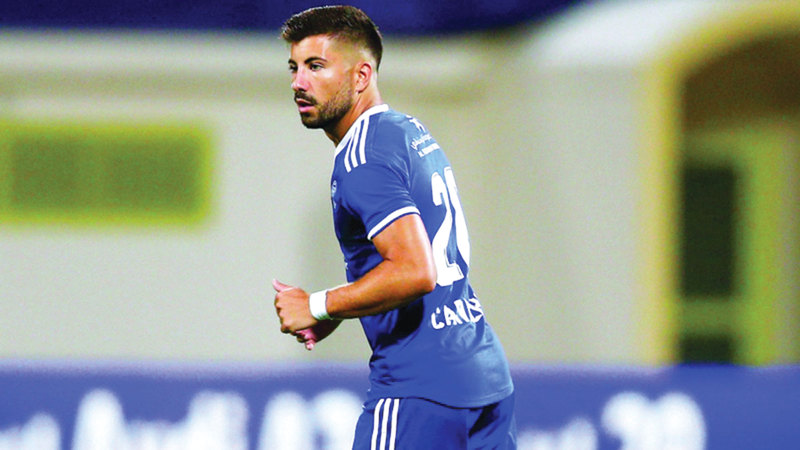 The two matches were played without media presence, with the desire of the Dean’s technical staff to increase the players’ focus in training and friendly matches.

Thus, Al-Nassr concluded its friendly matches during the external and internal camps, which amounted to nine matches, winning six, drawing two matches and losing one. Al-Nasr opens the new season of the ADNOC Professional League with Al Dhafra meeting in the first round.