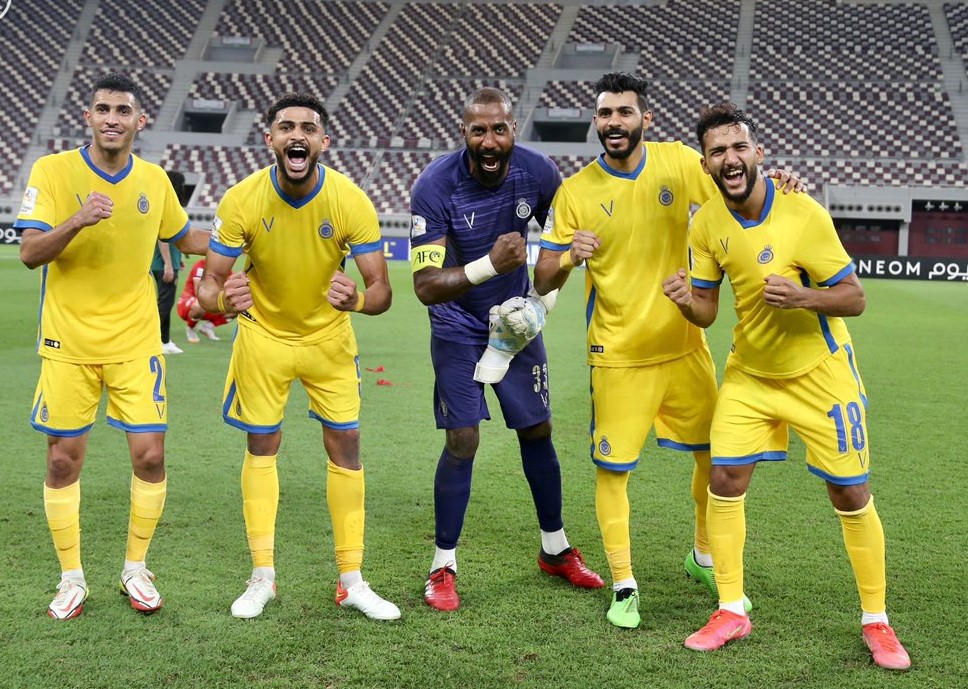 Al-Nasr Saudi Arabia joined his compatriot Al-Hilal and booked his place in the quarter-finals of the AFC Champions League, after defeating Iran’s Tractor Sazi 1-0, in the match that brought them together today at Khalifa International Stadium in the Qatari capital, Doha.

And the final price will be held in a single-match knockout system, and Al Hilal Saudi Arabia was the first to qualify in the Western Region to the quarter-finals, with its victory on Monday over Iran’s Esteghlal 2-0 in Dubai.

Despite the caution that dominated the beginning of the first half, the victory quickly entered the atmosphere of the match, and he was the one who took the offensive initiative when the Cameroonian Vincent Abu Bakr scored and played the ball next to the post (9), to compensate for his failure by opening the scoring after the Brazilian Talisca put him in a confrontation The goal is to hit the right of goalkeeper Mohamed Reda Akbari (11). The match remained on this score until the end.