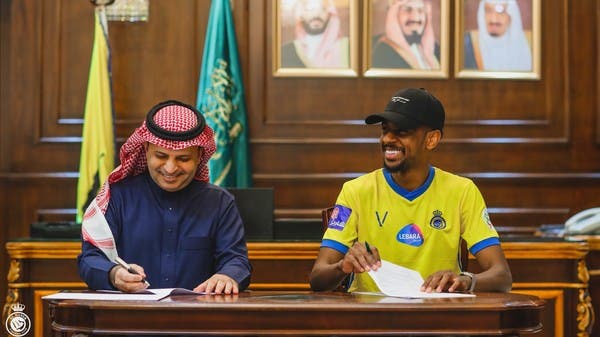 On Tuesday, Al-Nasr Saudi Club announced the extension of its contract with Abdullah Al-Khaibri, the first football team player.

The 25-year-old midfielder played 13 matches with the team in the league this season, in addition to a confrontation in the King’s Cup, with an average of 1,127 minutes.

It is noteworthy that Al-Khaibri began his professional career with Al-Shabab from 2017, before moving to the yellow team in 2019.