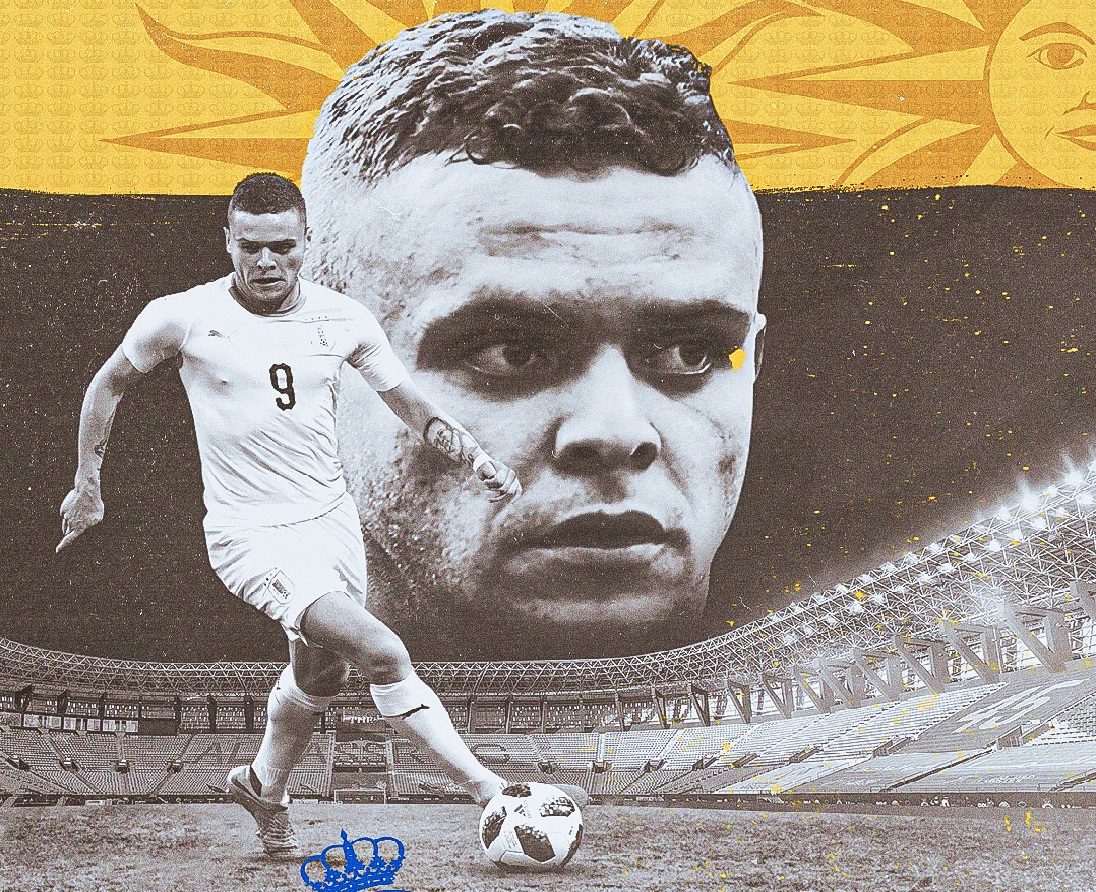 Al-Nasr wrote on his Twitter account, with a video of some of the player’s goals posted, “Jonathan is coming. The Al-Nasr administration has completed the contracting procedures with Rodriguez after buying his contract from the Mexican club Cruz Azul.”

Al-Nasr added that the Uruguayan striker will arrive in Riyadh on Wednesday to undergo a medical examination before joining the team.

Rodriguez, 28, had previously played for Benfica, and quickly left, but he left his mark with Cruz Azul in the last two years.

Al-Nasr has been in a great state in the recent period and won the last four games to advance to the third place in the league with 29 points from 16 games, six points behind the leaders Al-Ittihad, which played 15 games.