Al-Obaidi: Al-Uruba renewed his chances of survival after beating Baniyas 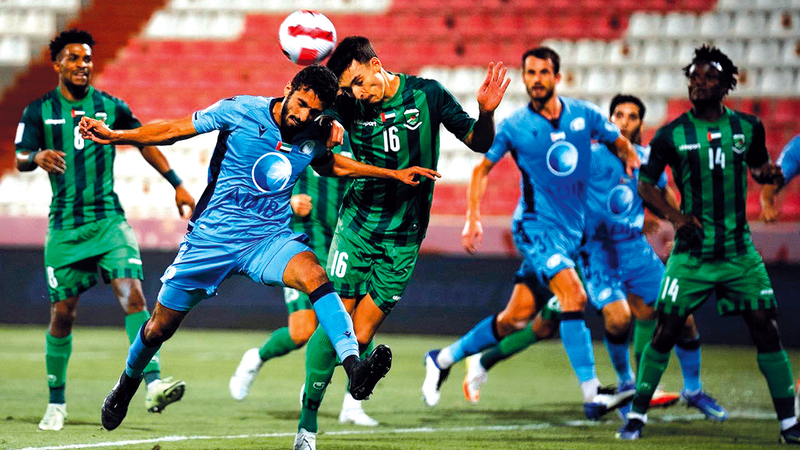 Al-Uruba coach, Tunisian Fathi Al-Obeidi, described the victory over Baniyas with two goals for one, the day before yesterday, in the 23rd round of the ADNOC Professional League, as he renewed the team’s chances of staying for another season in the professionals, stressing that he will fight to the end for survival.

Al-Obaidi described in the press conference that “the match was not easy for the team mentally, after Baniyas scored the equalizer,” thanking his players for the bid they made to win, stressing that the three points gave the team the incentive to continue until the last breath of the tournament.

This is the team’s second victory during the season out of 23 matches, compared to eight draws and 13 defeats. Al-Uruba is ranked 13th before last in the league standings with 14 points, and it is one of the teams most threatened with relegation along with the UAE teams in the last place.

For his part, Bani Yas coach, Romanian Isila, was not satisfied with his team’s performance, and implicitly criticized him, indicating that even if the team won, he was not worthy. He said in the press conference: “Ambition was absent, and the players’ morale was absent since the beginning of the match, and they did not provide the required level, as if they were waiting for a vacation.”