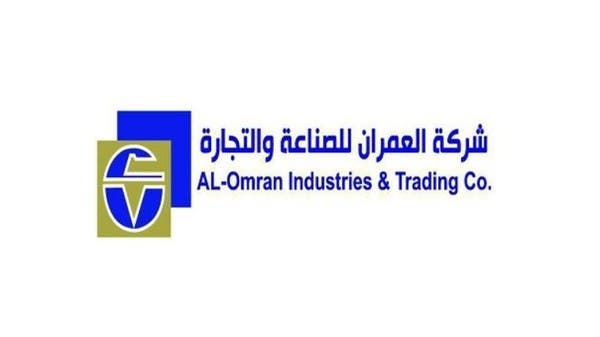 Al-Omran Company for Industry and Trade “Al-Omran” announced today, Tuesday, the recommendation of the Board of Directors to distribute cash dividends to shareholders for the fiscal year ending on December 31, 2021, with a total of about 4.5 million riyals, for the number of outstanding shares of 6 million shares.

Al-Omran said in a statement on the Saudi Tadawul that the share of the distribution is 0.75 riyals, with a distribution ratio of 7.5% to the nominal value of the share.

The eligibility of the dividends for the fiscal year ending on December 31, 2021 will be for the company’s shareholders who own shares on the due day (the day of the assembly meeting) and who are registered in the company’s records with the Securities Depository Center Company at the end of the second trading day following the due date, which will be announced and the date and mechanism for distributing profits in Later, after the company’s general assembly approved this recommendation.