No Result
View All Result
Latest News
Character artist fuss showing secret mole .. Netizens who look like her and get excited! 21/06/2021
Moscow authorities have announced the start date of the study of “Sputnik V” for adolescents 21/06/2021
International Yoga Day: Yoga Training by the President 21/06/2021
The third “Ball of Physicians” was held on June 20 in the atrium hall of the MAMT 21/06/2021
Karthika Deepam June 21 Episode: Karthik has made another decision .. Pulistop for that fuss! For wife and children .. 21/06/2021
Next
Prev
Home Sports

Al Owais: “The Seven Foreigners” raised the strength of the national team 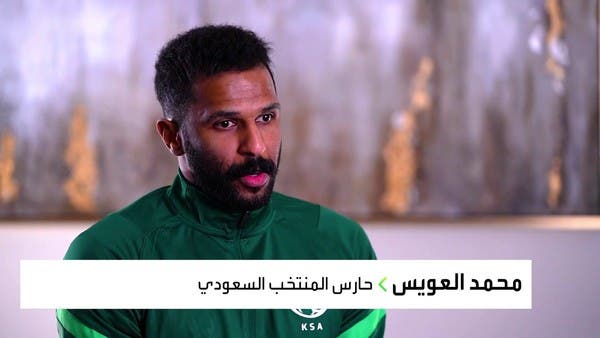 
Muhammad Al-Owais, the goalkeeper of the first Saudi national team, confirmed that the presence of the seven foreigners in the local league contributed to the increase in the strength of the players, which benefited the clubs and the national team.

Al-Ahly player said in an interview with “Al-Arabiya” before facing Al-Akhdar and Singapore in the joint qualifiers for the 2022 World Cup and the 2023 Asian Cup: All matches are important in the qualifiers, and we are working to provide the best in each confrontation, even if it is settled, in order to improve the international classification.

He added: The presence of seven foreigners in the league in each team contributed to the presentation of a selection of local players, which benefited the clubs and the national team.

Daniela Darcourt hours after her debut in La voz Perú: This chair is my great engine

If you troll, do it .. So what !! TV9 Devi Strong Reaction On Ariana Bold Interview .. Live Video

In the first meeting .. Will Bennett decide to resume the Gaza war?

Pushpa: Sukumar Perfect Plan .. Creative director who is going to be part of another hero along with Bunny

Al-Ahly, with a “half-team”, defeats the stars of Zamalek …