Al-Qaeda admits losing one of its leaders in Yemen, a month after his death 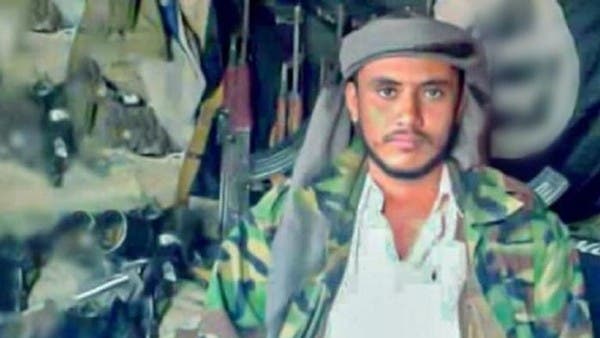 Al-Qaeda terrorist organization acknowledged the killing of one of its field commanders in Yemen, more than a month after his killing in Shabwa Governorate, southeast of Yemen.

In a statement circulated by activists on social media, “Al-Qaeda in the Arabian Peninsula” mourned the leader in its ranks, “Younis Muhammad Awad Mlaqi al-Qa’aoui”, known kinesthetically as “Abu Ali al-Shabwani”, without addressing the circumstances and place of his death.

Terrorist leader Younis al-Qa’ari was killed last May 11 in the city of Ataq (the capital of Shabwa governorate), while trying to carry out a terrorist operation, after al-Qaeda escalated its attacks in coordination with the Houthi militia, in response to the formation of the Presidential Command Council, according to the Yemeni newspaper, “Al-Shar’a”.

Security sources said at the time, that Al-Qa`ari clashed with Shabwa Defense forces while besieging him, while he was on a bus in the center of Ataq.

According to the sources, Younis al-Qa’ari is one of the most dangerous elements recruited by al-Qaeda terrorist organization more than 10 years ago in the Radhum district of Shabwa governorate, where he was active in the local community, disguised as a nom de guerre and with a false identity, trying to infiltrate the tribes.

The sources stated that Al-Qa’ari had a great ability to hide away from the security services, taking advantage of his tribal assets, and participated in a number of terrorist and sabotage operations, including some attacks on oil and gas supplies and pipelines in Shabwa, in coordination with the Houthi group recently.

In addition, 5 soldiers were killed and at least 5 others were wounded, on Wednesday, in a terrorist attack that targeted a security checkpoint at the entrance to the city of Ataq, the center of Shabwa governorate.

A security source said that gunmen believed to belong to al-Qaeda, riding in two cars, launched a surprise attack on a checkpoint at the eastern entrance to Ataq city, where soldiers from the Shabwa Defense Forces are stationed.

He explained that the attack killed five soldiers and wounded at least five others, four of them seriously.

The source stated that security forces managed to kill two attackers, in addition to damaging a car in which the attacking terrorists were traveling while they were trying to escape, following the attack in Wadi Sadr.