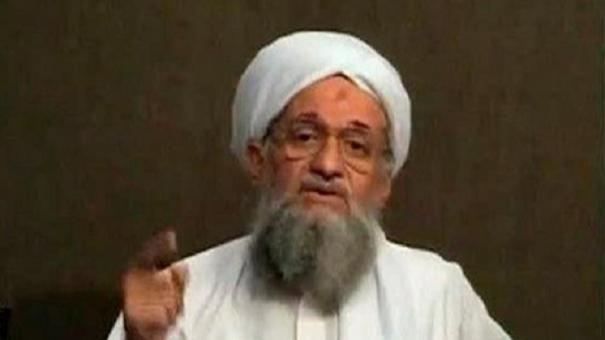 The warning was issued on behalf of Al Qaeda’s subcontinent (AQIS). Details of the threatening letter dated June 6 have been released.

Threatening Letter Details: The letter said, “A woman has spoken very insultingly about the Prophet and his wife on Indian television, so blood is flowing from the hearts of Muslims around the world. Revenge is now on our minds. Let us kill those who insult the Prophet Muhammad so that we and our children can become suicide bombers. No. We will attack whether at home or under the protection of the army. It has been said that we call on all Muslims to take part in this war. “

Police Security: Earlier, former BJP spokesperson Nupur Sharma, who had made controversial remarks about the Prophet, was given police protection after he and his family complained to the police that he had received death threats.

Ministerial Description: Many Muslim organizations have been protesting against the controversial remarks made by Nupur Sharma, a former BJP spokesperson. A number of Gulf states have expressed their condemnation. In this context, Union Trade and Industry Minister Piyush Goyal has said that since Nupur Sharma is not a government official, his controversial comment has not had any impact on the administration of the Union Government and good relations with the Gulf countries will continue.