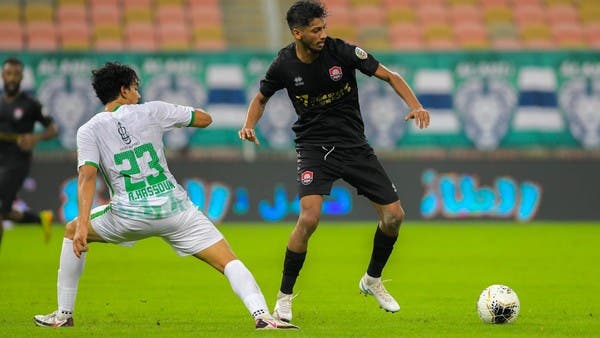 Al-Ahly Jeddah is looking to restore its balance when it plays a heavy guest against Al-Raed on Monday at the King Abdullah bin Abdulaziz Sports City Stadium in Buraidah in the 14th round matches of the Mohammed bin Salman Professional Cup, while the pioneering landowner wants to correct the path after his performance fluctuated in the recent period. .

Al-Ahly continued its stumble after receiving two consecutive losses in the last two league matches against Abha and Al-Nasr, to fall to 11th place with 15 points, 4 points behind Al-Hazm, bottom of the standings.

On the other hand, Al-Raed seeks to return to the path of victories he lost in the last two stages and progress further in the ranking ladder.

Al-Raed’s performance declined in the last 3 matches he played, as he tied against Al-Nasr and lost against Al-Shabab in the league and left the King’s Cup early after losing to Al-Hilal on Monday.

Al-Raed enters the match while he is in seventh place with 18 points, 3 points behind Al-Hilal, who is in fifth place.