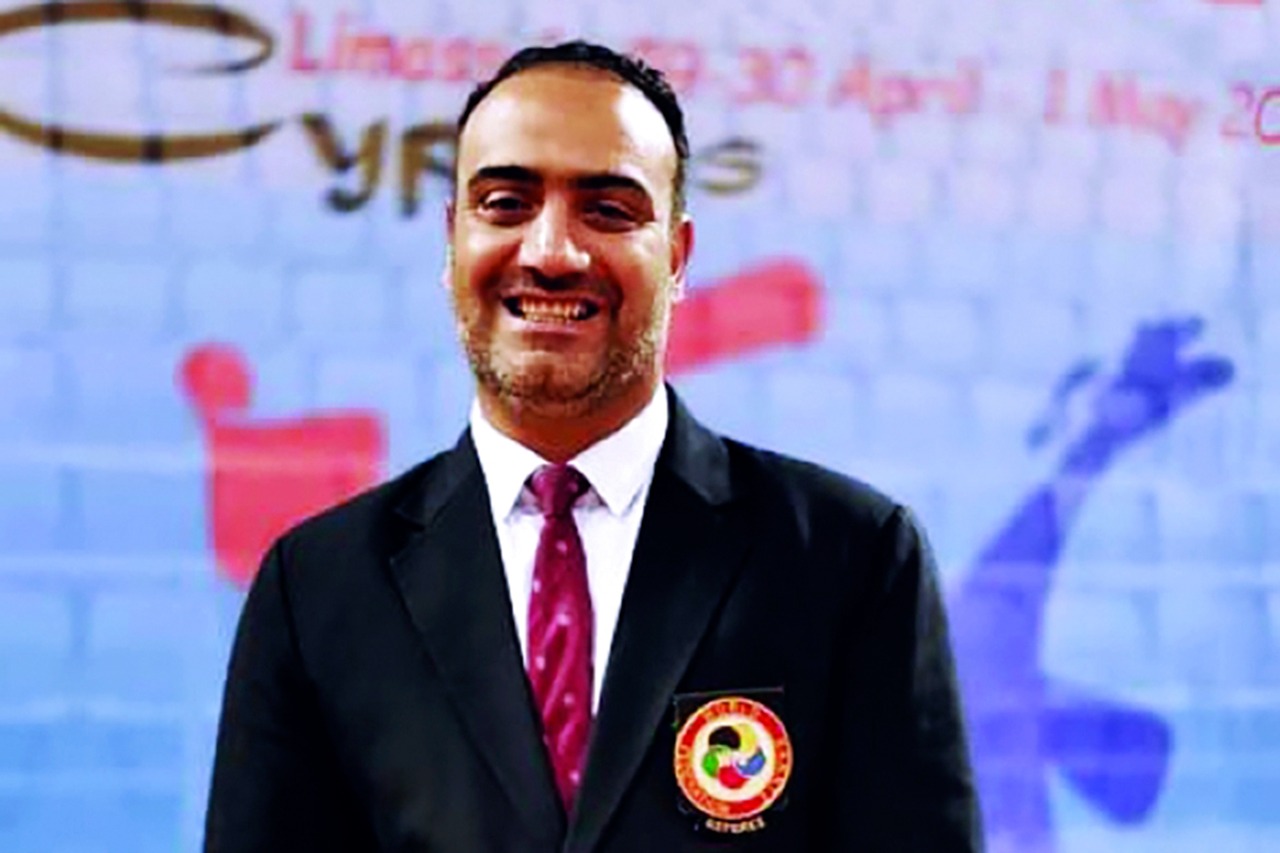 The President of the UAE and Asian Federations and First Vice-President of the International Federation, Major General Nasser Abdul Razzaq Al-Razuqi, expressed his happiness with the honorable representation of the Emirati international referee Jaber Al-Zaabi, in his management of the matches of the World Games, which came to an end today in Birmingham, USA, and started since the seventh of this July. .

Al-Razouki said in a press statement: “We are proud of what the Emirati arbitration has reached on the global stage, after Al-Zaabi confirmed once again that he is as much as the confidence granted to him by the International Karate Federation, by taking over and ably managing the matches at the World Games in Birmingham, and to be an ambassador. Distinguished by the Emirates Karate in major international forums.
He explained: “Al-Zaabi was chosen among 18 referees in the world to manage the World Games competitions in America, in addition to being among four Arab referees, as Kuwaiti Mansour Al-Sultan, Egyptian Haitham Fariq, and Moroccan Zaytouni Matiout took over the management of the competitions.”
It is noteworthy that the Emirati international referee, Jaber Al-Zaabi, was previously selected several times to arbitrate in international tournaments, after which he was praised and appreciated by the International Karate Federation, the last of which came in the World Karate League “Sirias A” that was held in Cairo recently.