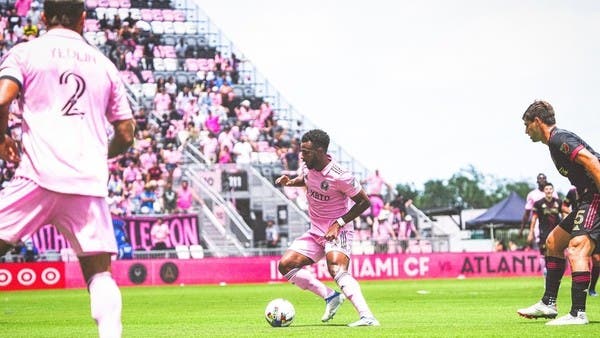 Al Shabab club announced the inclusion of the player Mohamed Abdel Nasser Adam in a free transfer from Miami, on a four-year contract.

And the Al-Asmy Club stated through its official account on Twitter: Al-Shabab club management signed a professional contract with the player Mohamed Abdel Nasser Adam, born, for a period of four years, with a free transfer from the American club Miami, starting from the next summer period.

The 25-year-old player is good at playing in the midfield position.