Al-Shabab: Shrahili refused to renew… and informed us of signing for another club 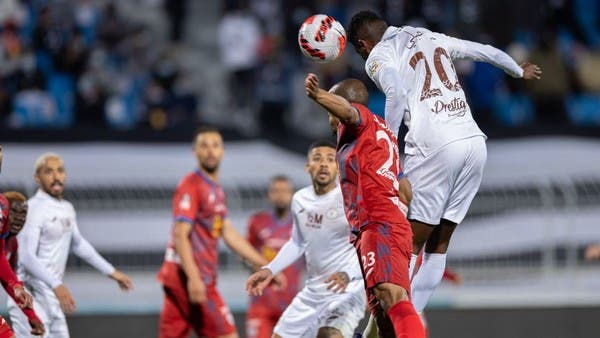 Al Shabab revealed on Monday that defender Ahmed Sharahili, a first-team player, refused to extend his contract, indicating that he had signed with another club.

Al-Shabab published a statement on social media: Al-Shabab club management made many efforts in the past period to renew the player’s contract and reached a final agreement with him before the management was surprised by additional financial demands to be met by the board of directors and the agreement again with the player and his agent.

The statement added: However, the player and his agent, hours after the first entered the free period, decided to apologize for signing and report their signature to another club based on his desire.