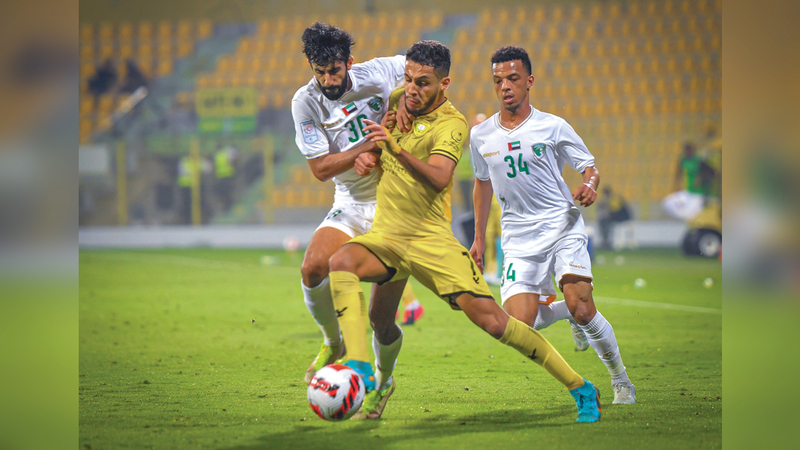 The Emirates team seeks to cling to the hope of staying in the ADNOC Professional League, when it hosts Baniyas at 18:00 at the start of the 22nd round at the Emirates Stadium in Ras Al Khaimah, in a difficult match, especially since any loss for the team will end its ambition to stay, after it is bottom of the standings table with a score Nine points, and the Hawks may find what they want in the national coach Badr Tabib, who took over the leadership of the team, succeeding the Egyptian coach Ayman Al-Ramadi.

The Emirates suffered a severe loss in the last round against Al-Wasl by 3-0, which was enough to end the relationship of the Egyptian coach Ayman Al-Ramadi with the team, while Baniyas tied with Al-Jazira with a goal for each team in a strong match, and certainly the Emirates team will be in a difficult task, given the difference in potential between the two teams, Especially at the level of foreign players, and placing the two teams in the standings table, which gives preference to the visiting team.

The Emirates team knows that any loss in the next five matches means an official farewell to the championship, given the team’s situation, especially if the match is on the team’s land in Ras Al Khaimah, which means the need to win and reap the three points, and the coach of the national team, Badr Tabib, announced his team’s ability to Achieving the victory, and collecting the three points, to maintain the hope of staying in the tournament.