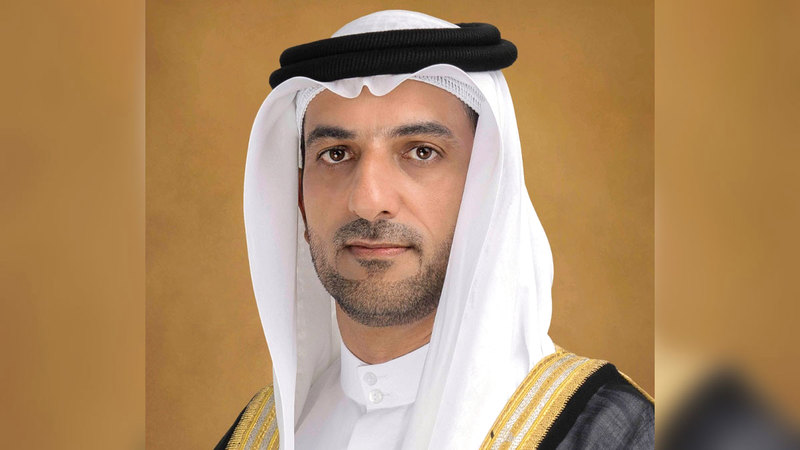 His Highness Sheikh Sultan bin Ahmed bin Sultan Al Qasimi, Deputy Ruler of Sharjah, in his capacity as Chairman of the Sharjah Media Council, issued an administrative decision assigning Mohammed Majid Al Suwaidi, the media personality, to perform the duties of the acting director of Sharjah Sports Channel. The decision comes as a continuation of the confidence of the Sharjah Media Council in the Emirati media cadres, where Al Suwaidi joins the Emirati media professionals who lead the media march in the channels and radios of the Sharjah Radio and Television Authority, which includes four video channels and four audio radio stations.

Al-Suwaidi has a balance of experience spanning more than 15 years, since joining a trainee at Sharjah TV in 2007, where he was chosen to be a broadcaster, and he is still a student at the College of Communication at the University of Sharjah, from which he graduated in 2009. During his media journey, he presented many talk shows and direct , the most important of which are: In the presence of the book, villages, my country, with the official, youth opinion, Sharjah economy, direct line, and others.