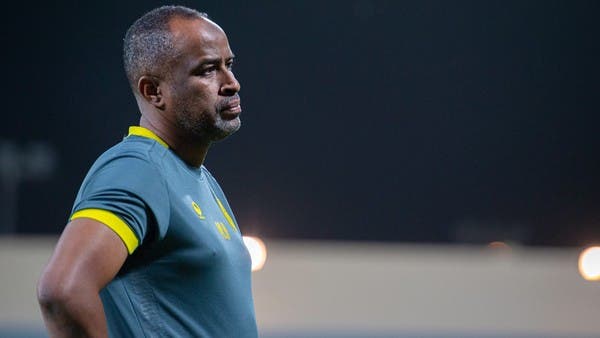 On Saturday, the Saudi Al-Taawun Football Club terminated the contract of its Dutch coach, John van den Brum, less than 40 days after he assumed his technical duties.

Al-Taawoun failed to achieve any victory for the sixth consecutive game in the league, while it suffered its biggest defeat this season against Al-Ettifaq, with a clean four. Al-Taawoun fell to the fourteenth place, after its balance froze at 26 points, and it is now threatened with relegation.

“The club’s management decided to terminate the contract of Dutch coach John Prom, offering him thanks and wishing him success in his next stop,” Al-Taawon said in a brief statement. The club indicated that Saudi coach Mohammed Al-Abdali was assigned to lead the first team temporarily.

The last victory achieved by Al-Taawoun in the league was 3 months ago, specifically against the rival Al-Raed 3-0 on February 12th.

Since then, he has played 6 matches, drawing 5 against Al-Ittihad, Al-Taei, Al-Fateh, Al-Faisaly and Abha, before losing with Al-Ettifaq, to ​​collect in the last six rounds only five points out of 18.