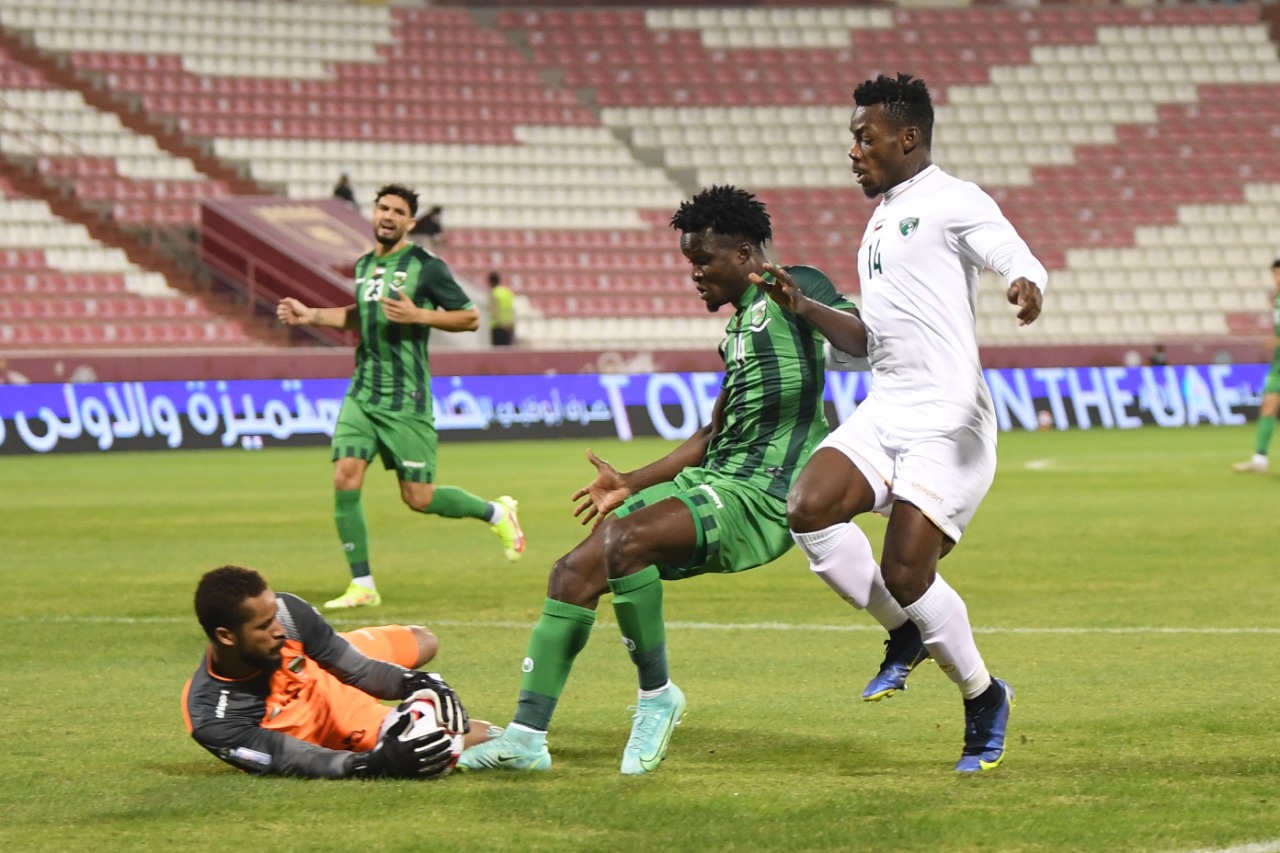 Al-Oruba beat its guest Emirates team 4-2 today in the ADNOC Professional League, which is its first in the tournament, bringing its score to 7 points against one point for “Al-Suqur”. Al Orouba scored his first goal with a header by Saeed Obaid 16, after which the Emirates team managed to score a tie through Ivorian Joseph Qanady 29. Al Orouba received a penalty kick by (the mouse) decision, which the Bahraini Ali Madin scored, scoring the second goal 55.

Reda Attas returned and scored the third with a header 61, before the “falcons” reduced the difference with a Brazilian shot from Lidieri Silva 64. Then Ahmed Moussa managed to score the fourth goal 86. It is noteworthy that the Emirates team player, Ahmed Issa, the red card.