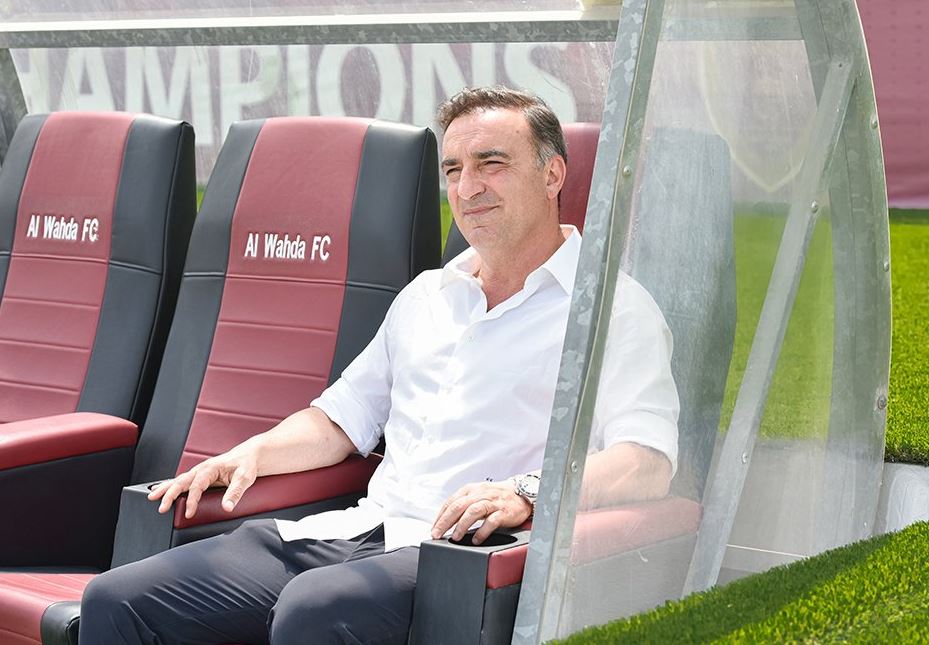 Al Wahda Club announced, through its official account on “Twitter”, the contract with Portuguese coach Carlos Carvalhal to train the first football team, without revealing the details of the contract and its duration. Carvalhal takes over the task, succeeding French coach Gregory. Carvalhal said in a press statement that he is aware of the club’s great ambitions, indicating that great work awaits them in the coming period. He promised to seek to strengthen all the team’s lines, including the offensive part, as he had previously done in previous training experiences. He said that Al Wahda is a great and big club, and its mission is to win championships and create unforgettable historical moments.

For his part, a member of the Board of Directors of Al Wahda Club, Abdullah Al-Junaibi, said that the new coach will have all the necessary support in his next mission. He also thanked former coach Gregory for the period in which he led the team. In a press statement, he said that there was a consensus in visions and plans between the management and the Portuguese coach, especially as he cares about the youth component and has experience in tactical and tactical work.