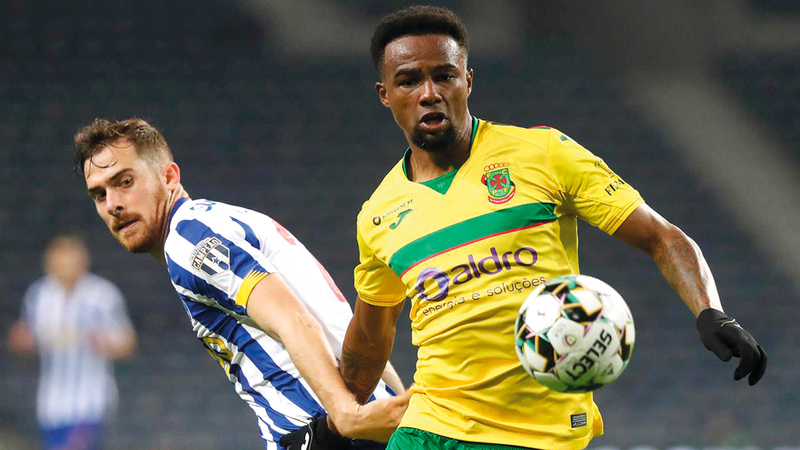 Portuguese media confirmed that Al Wahda Club has completed its agreement with Brazilian defender Jobson de Brito Gonzaga (Maracas), to join the ranks of “Al Annabi”, in a free transfer deal starting from next season.

The newspaper “Abola” reported that Maracas refused to extend his contract with his Portuguese team, Pacos Ferreira, after receiving an offer from Al-Wahda to join his ranks in the new season, pointing out that the contract with Maracas was according to the request of the new coach of “Al Annabi”, Portuguese Carlos Carvalhal.

She added, “Maracas will join Al-Wehda on a free transfer, and it is expected that the deal will be announced after the player’s contract with Pacos Ferreira officially expires on June 30.”

Jobson de Brito, 28, grew up in the Vitoria team in Brazil, and played with many clubs in the Brazilian League, most notably America, Sampaio and Queste, before joining in 2019 in a free transfer to Pacos Ferreira, with a contract that extends for three years.

Maracas’ career with Pacos Ferreira is the most prominent for the Brazilian defender, after he participated with the team in 85 games, scored two goals, received 21 warnings, and a red card once, after receiving a second warning.

He played in the Brazilian league for clubs Vitoria, America, Sampaio, Queste and Pacos Ferreira.