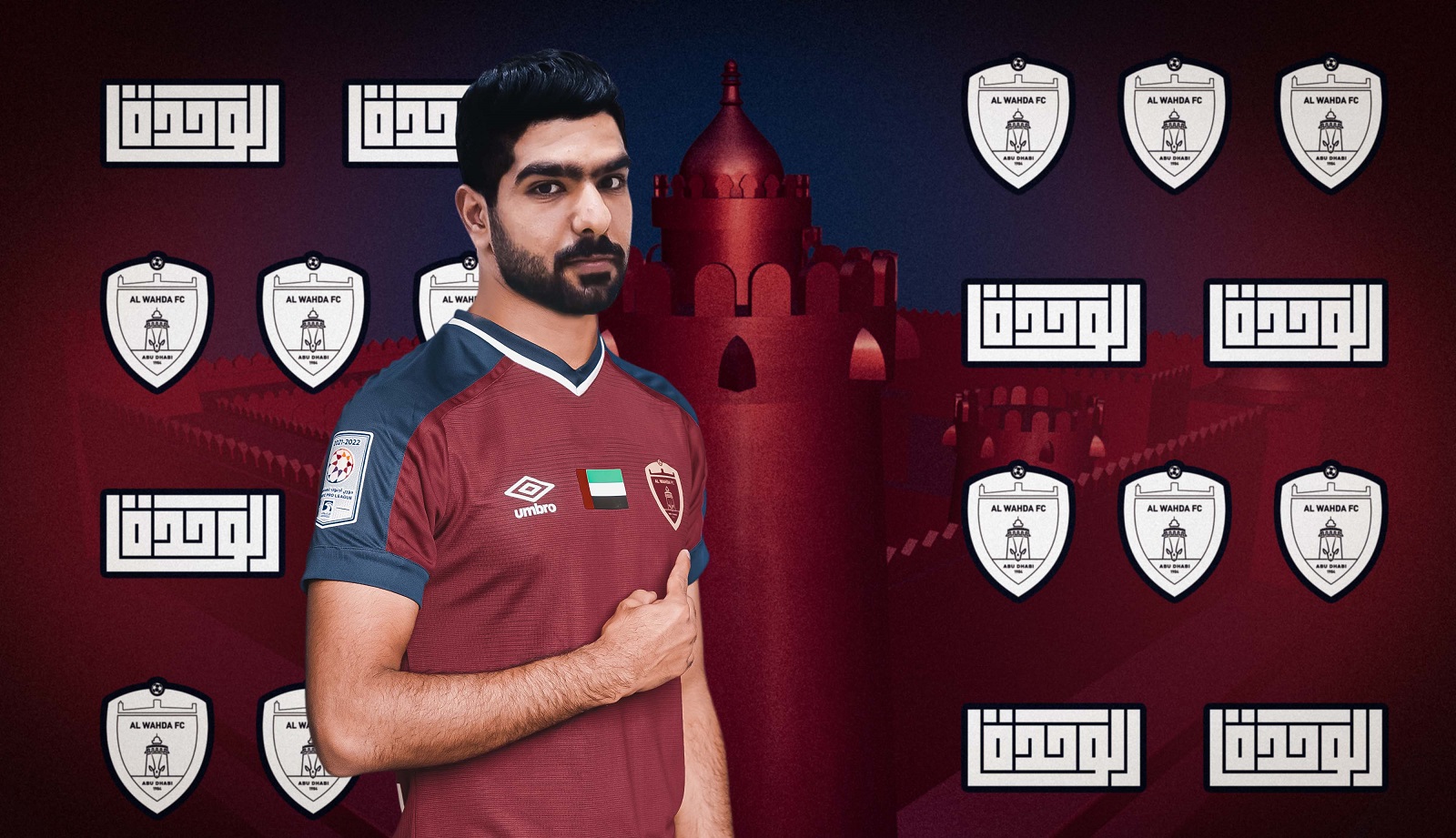 The club said, through its account on “Twitter”, that the goalkeeper, who previously defended the colors of Al Dhafra, Hatta and Khorfakkan, has been contracted with a contract that extends for three seasons, starting from the new season and until 2025.

Al Hammadi’s second deal is concluded by Al Wahda during the current summer transfers, after contracting with Al Nasr striker Sebastian Tigali, for one season and in a free transfer deal as well.

In statements to the official website of Al-Wahda, Zayed Al-Hammadi expressed his gratitude to the club’s management, for its confidence in its capabilities and the defense of the Annabi logo in the new season, expressing his aspiration to do his best to be at the trust of the administration and the club’s fans to serve the team in its local journey next season.