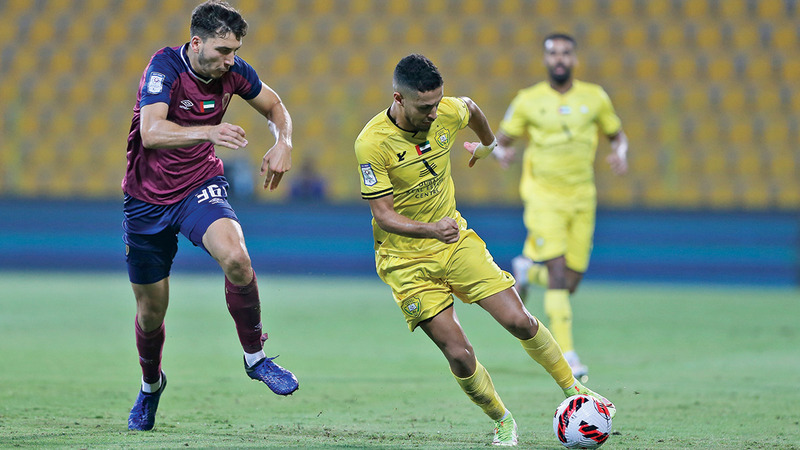 Al Wasl meets Al Wahda at the top of the matches of the first day of the first round of the ADNOC Professional League, at 8:30 pm today at Zabeel Stadium in Al Wasl Club, in a large public meeting, after the tickets allocated for the two teams ran out, according to the “Ticketmaster” website dedicated to selling tickets for the league matches. . The two teams enter the meeting with similar ambitions, as each team seeks to achieve a strong start in the league competition, especially since the two teams’ preparations were strong in terms of contracts with players, in addition to hiring a new coach in each team.

On the other hand, Al Wahda’s contracts came with the return of the veteran striker Tigali from Al Nasr, and included Suhail Al Mansouri, Portuguese Pizzi, Brazilian Marcas and Zayed Al Hammadi.

This is the third time that the two teams have met in the first round since the start of the professional era in 2008, as Al Wasl won both matches, and the irony is that they were at Zabeel Stadium. And the Spaniard Javier Yeste, the two goals, and the second time Al Wasl won 4-1 in the 2013 season, as Uruguayan Alvaro scored three goals, and the Egyptian Shikabala one goal. Last season, the two teams tied 1-1 in Zabeel, and Al Wahda won the second leg in Abu Dhabi 2-1. The two teams met in the first round twice before, which Al Wasl won in the 2011 and 2013 seasons.