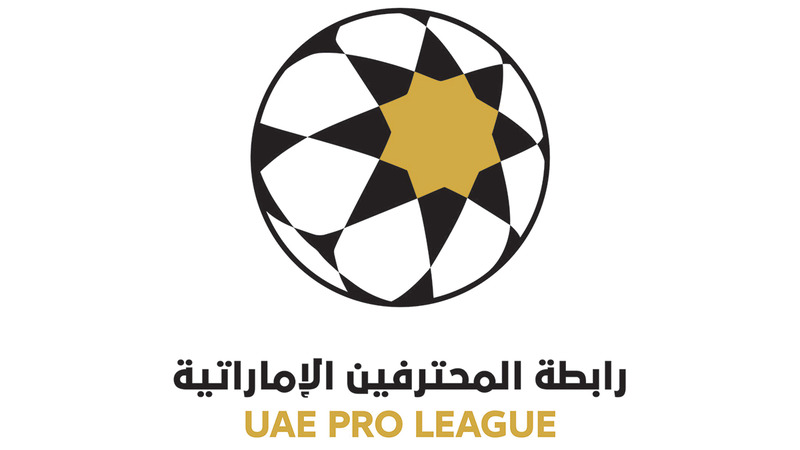 The Professional League announced the winners of the “Fans League” initiative in the first round of the ADNOC Professional League, according to the new mechanism for the 2022-2023 sports season, to motivate the fans to support and support their clubs throughout the rounds. The association allocated prizes to the clubs with the most attendance in the categories of “host club” and “guest club” in each round.