SportsAl-Wasl hopes to solve the Al-Ahly youth mystery that has been going...
Sports 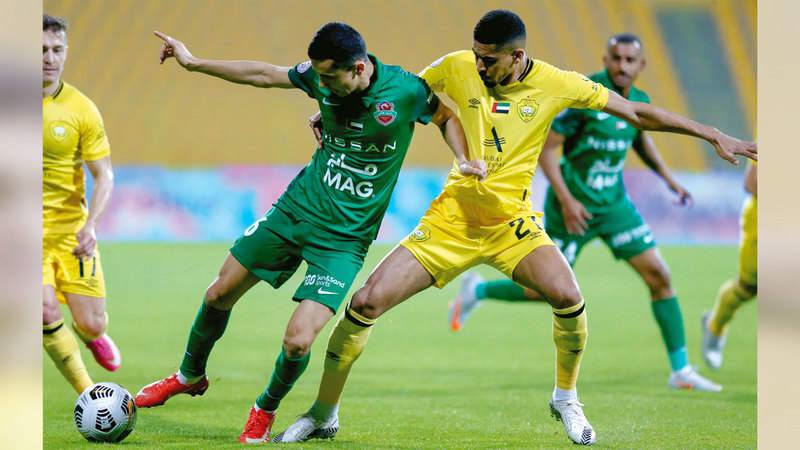 Al-Wasl and Shabab Al-Ahly seek to return to victories when the two teams meet at Al-Wasl Stadium in Zabeel at nine o’clock in the sixth round of the ADNOC Professional League. He ranks third.

Al Wasl won one match in the first round of the league against Baniyas, before the team tied in three matches against Khorfakkan, Al Wahda and Ittihad Kalba, and lost against Sharjah, while Al-Ahly youth tied in the fifth round outside its home against Al Wahda without goals.

Al-Wasl coach, Brazilian Auder Hellmann, enters, with the aim of restoring the confidence of the “Emperor” fans, especially since Hellmann received several criticisms in the past matches, due to the decline in the return of foreign players, and the impact of this on the team’s results.

On the other hand, Al-Ahly youth coach Mahdi Ali is betting on the great readiness that the team reached in the last two matches against Sharjah and Al-Wahda, while what worries the “Engineer” most will be the decline in the return of the offensive line in the last match against “Al Annabi”, and the absence of effectiveness from each By Carlos Eduardo and Igor Jesus.