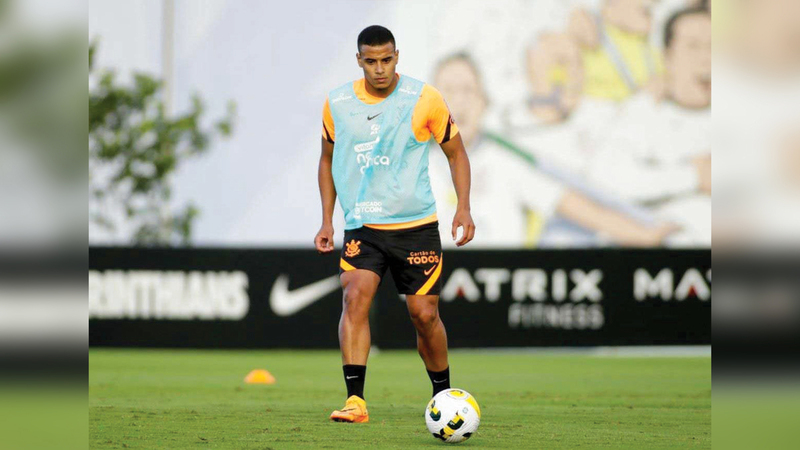 Brazilian media confirmed that Al Wasl Club made an official offer to Corinthians to sign Brazilian defender Murillo during the current transfer period.

And the newspaper “Mittiamo” indicated that Al-Wasl entered into negotiations with Corinthians to include the player Murillo for 5.4 million Brazilian riyals (one million dollars), pointing out that the Brazilian club’s management tends to reject the offer.

She added, “Corinthians believe that it is too early to dispense with the services of Murillo, especially since the player Robson Bamboo will move to Nice, France, on loan.”