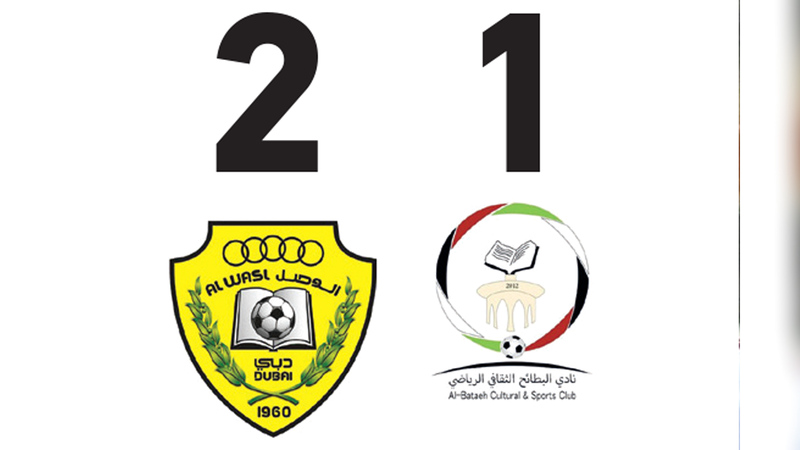 Lima and Gilberto Oliveira led Al Wasl to a 2-1 victory over Al-Bataeh yesterday in the second round of the ADNOC Professional League at Kalba Stadium.

Brazilian Oliveira opened the scoring for Al Wasl from a cross played by Lima, and the Brazilian striker headed it into the goal (45).

Despite Al-Bataeh’s equalizing in the second half through Cameroonian Bertrand (54), Lima returned to gift Oliveira the ball for Al Wasl’s second goal in the 74th minute, and the latter shot hard against Al-Bataeh.