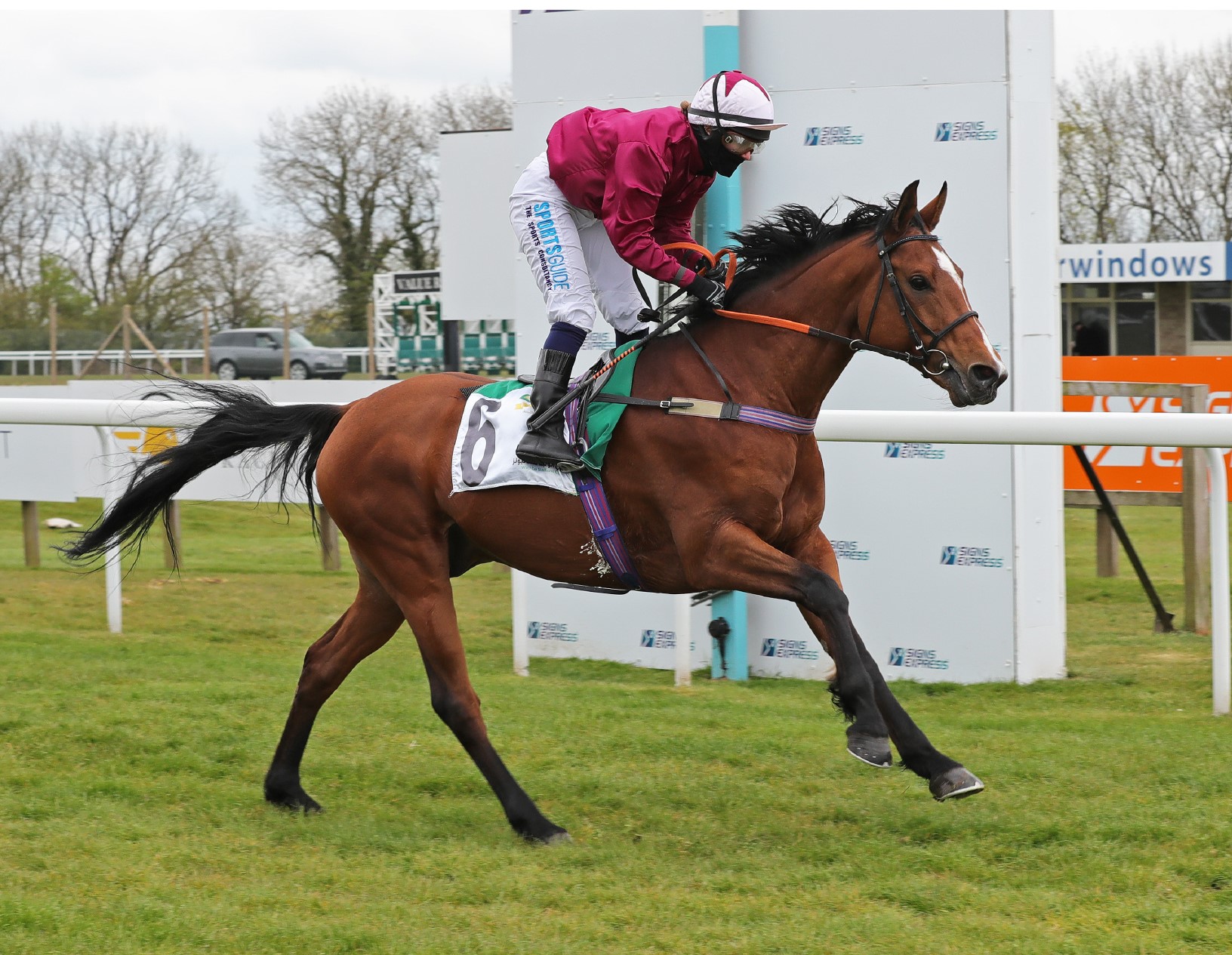 Bath Racecourse will host the third Al Wathba Cup race in the English arena, for horses aged four years and over rated (0 to 65) for a distance of 3500 metres, with the participation of six horses competing for financial prizes of 4,000 pounds, under the sponsorship of the 14th edition of the Racing Festival of His Highness Sheikh Mansour bin Zayed Al Nahyan Global for Purebred Arabian Horses.
The Al Wathba Stallions Cup series is held, under the directives and support of His Highness Sheikh Mansour bin Zayed Al Nahyan, Deputy Prime Minister and Minister of Presidential Affairs, with the aim of supporting and spreading purebred Arabian horse racing in Europe and America.
The competition is led by the “Jews” horse of Steve Blackwell, under the supervision of the same owner, and led by Louis Sanders, who finished second in the Stallion’s Cup race, which was held at Brighton Racecourse 10 days ago.
Owner and coach Miss Plumb is pushing the top-ranked Jeewan, led by Dougie Castillo, and Jericho de Tinelli, led by Taylor Heard, and there is a “Falcon de Roche” by Stride Ahead Racing, under the supervision of Mickey Malcom, and led by Cameron Ellis, winner of the jump race in last year.
Also in the line-up are “Stonehenge” under the direction of Peter Hammersley, the only confirmed winner of a distance of two miles, and “Heritage Valentino”, under the supervision of coach James Owen, and led by Rehan Ingram, both horses will test their endurance for the first time.
ARO CEO Jenny Hines said: “We are delighted to have you racing once again at Bath with the race honoring Her Majesty the Queen’s birthday celebrations, which also falls on Women’s Day at the Racecourse. Mansour bin Zayed Al Nahyan and in particular their sponsorship through the Al Wathba Cup Series for stallions that supports the grassroots level in our sport.”
The festival is supported and sponsored by the Department of Culture and Tourism, the Abu Dhabi Sports Council, the National Archives, the main partner, Etisalat, the official partner, National Feed, the strategic partner, Emirates Airlines, the official carrier, and also sponsored by Al Masaood-Nissan, Areej Al Amirat, Omair Bin Youssef Travels, Yas Channel, and the General Women’s Union. The Supreme Council for Motherhood and Childhood, the Viola Company, the Abu Dhabi Equestrian Club, and the Emirates Arabian Horse Association.