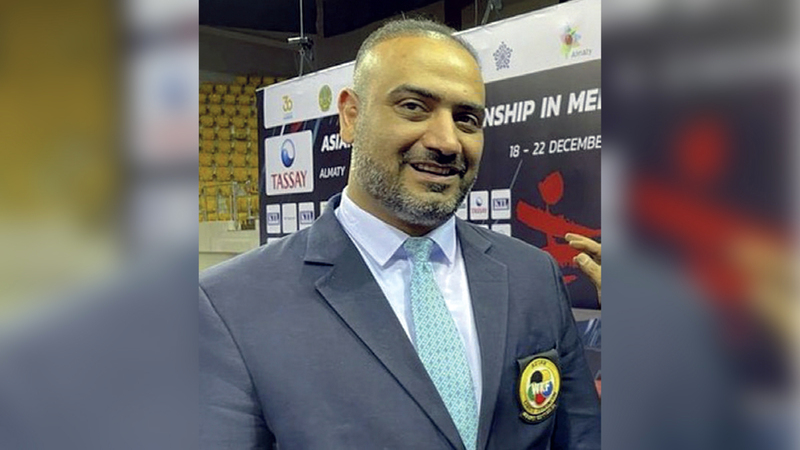 Al-Zaabi, who arrived today in Baku, was chosen among 18 referees in the world at the World Games in America, and he was also selected in the Islamic Solidarity Tournament in Turkey this year.